/ Fantasy / Reincarnated As A Wolf With Cheats 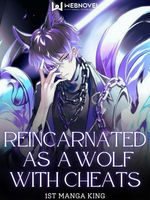 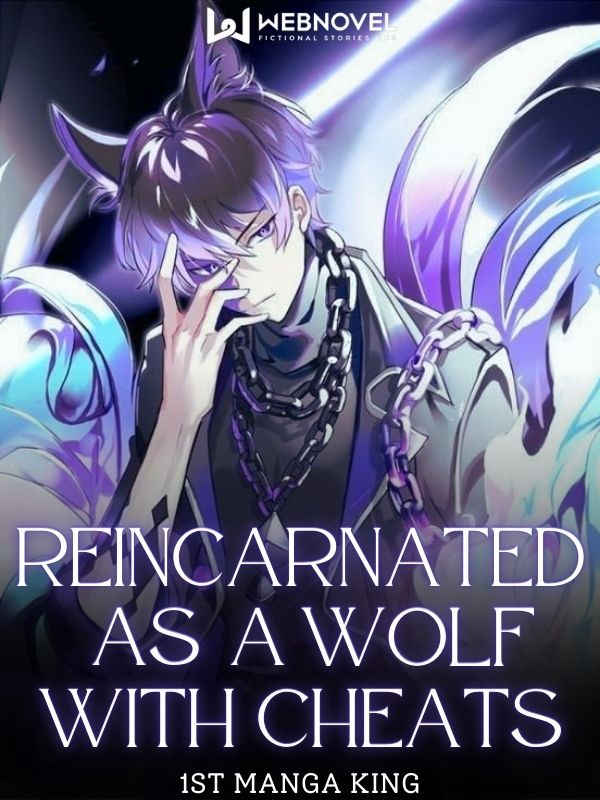 Reincarnated As A Wolf With Cheats RAAWWC

A normal man was constantly blamed and was eventually turned into a murderer.

Everyone hated him and looked at him as if he was a non human.

He was sentenced to death but just before dying, he was asked to state his last wish which would have been fulfilled.

“I wish to live some more days”

His words couldn’t be neglected and they fulfilled his wish but he died in the end when his free days had finally ended.

However, he was born again, in a new world which was filled with magic.

It was a place where science wasn’t known.

He could have used his knowledge to become famous and gain a lot of money and fame, but the fate was not so kind to let him do that.

He had to bear the responsibilities for the murders in his past life due to which he was really turned into a non human.

But that didn’t seem like a punishment, in fact it was a perfect world for him to shed even more blood.

“I will become a predator that will stand above all!”

Join me in this amazing adventure where our protagonist is Reincarnated As A Wolf With Cheats!