/ Fantasy / Reincarnation of a Musical Prodigy 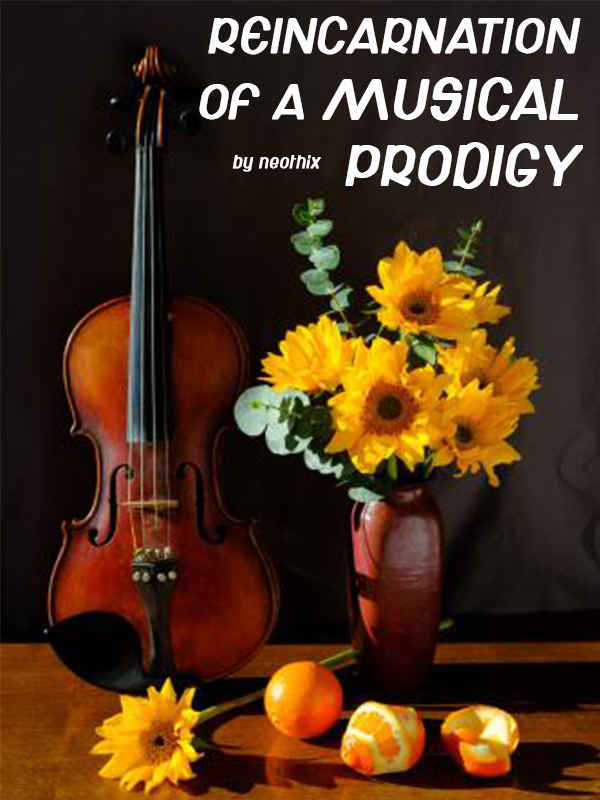 Reincarnation of a Musical Prodigy RMP

Eli is a world-class violinist who is, without a doubt, a musical prodigy. At the ripe age of 4, he could play Mozart with ease, and even some Paganini.
However, after his first world tour, he gets into an accident that ultimately kills him.
However, as he opens his eyes and is met with a bombardment of lights and a brand new world.

"I could hear the colourful sounds again."