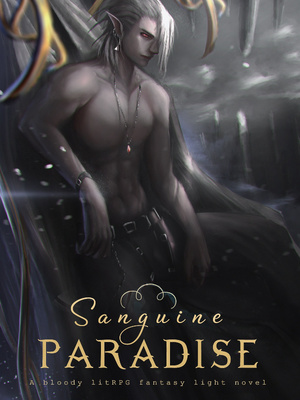 Micheal is a young guy in his late teens who just graduated from high school and now he honestly does not know what to do with himself. Sitting in his chair just relaxing and browsing the shit-show that was the internet, doing random shit, he suddenly becomes oddly weary. The next moment he's fuck-knows-where and everything seems rather.... odd?

He was rather confident in himself, that he usually didn't have a 360-degree field of vision, and that everything wasn't always so... gigantic. Something was really off... As if to confirm his thoughts, the very next second a series of prompts invaded his sight followed by a rather soothing voice.

Slowly taking in everything laid out before him, Micheal responded with the most intelligent and sagely response possible.

As such Micheal's unending search for power, adventure, and family begins.

WARNING:
This story features a protagonist with unconventional views and morals. In a world where only strength rules, concepts of good and evil become blurred as they fade to inutility. If you are looking for a goody-two-shoes, upholder of justice, and who goes around unconditionally saving any and all people in distress, this story is most likely not your cup of tea.

It can also get pretty dark and sensual at times, you have been warned.

# Reincarnated as a Monster