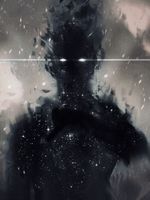 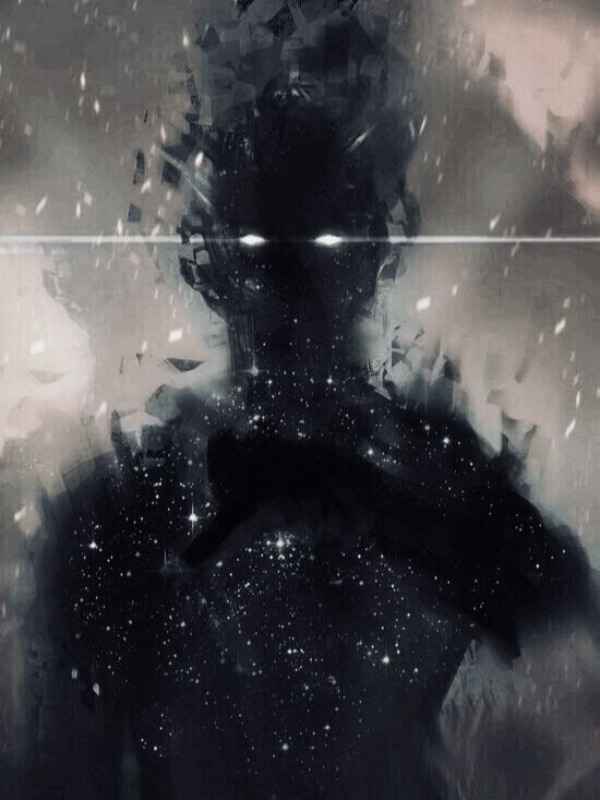 Duncan, who was once an ordinary boy living his life like any other, was faced with two choices offered by a god after he died.

"Life doesn't stop, you must keep walking, but the path ahead can be different, you just need to say what you want, but be careful with your words, the higher your dream is, the greater the difficulty."

After hearing those words, like many, he answered. "I want power, money and to become successful in my next life!"

The god smiled and merely pointed at him, in a fraction of a second, the world became dark and he fell asleep, the next moment he opened his eyes, the world had changed.

Robots, technology extremely advanced, bodily modifications, and mega-corporations were a real thing and not part of a book anymore.

It was only at that moment he noticed the weight of the god's words, he was right, if he was once living a life in the easy mode, he is now living in the hard mode.

Thankfully for him, it seems that the god he met decided to gift him something to make his life not a complete hell.