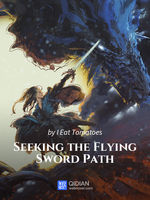 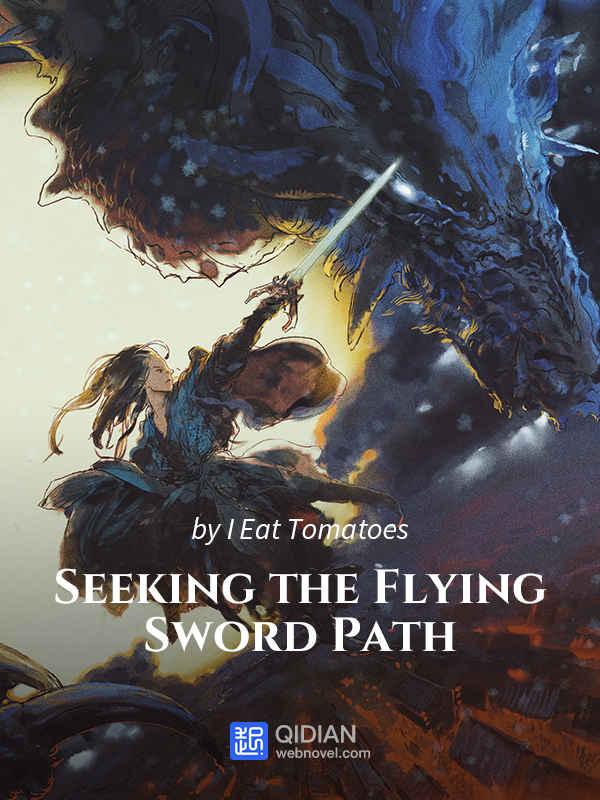 Since time immemorial, demons and cultivators have engaged in an unending battle in a struggle for power. Demons have wreaked havoc, causing millions of humans to suffer—cannibalism, rape, the killing of children… But there is a particular second young master of the Qin family, Qin Yun, who abhors demons due to his past…
Furthermore, he is a sword immortal, an existence that can send his flying swords out to kill enemies thousands of miles away.
Enter this world filled with immortality-seeking fox fairies, river gods, water demons, great demons, and cultivators!