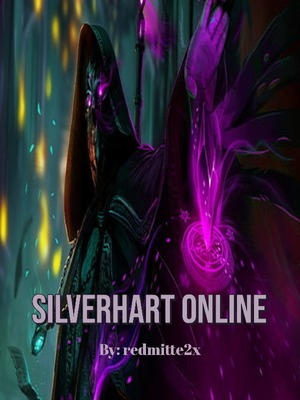 AN: While updating daily, I'm also in the process of slowly editing the early chapters. Don't worry, the plot and setting won't be changed. Thank you for your cooperation.

Gray Allister woke up one day in the middle of an unknown forest. After an unforgettable moment with a monster rabbit, he met the System Goddess, Sylvia, telling him that he is in the world of Silverhart, a magical place erupted in a state of constant conflict where only the strongest can survive. After receiving his abilities, Gray is going to take Silverhart by storm!! In an epic journey to conquer and save the entire fantasy realm.

(Cover Photo not mine. CTTO)