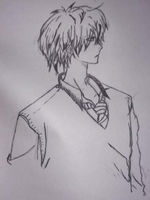 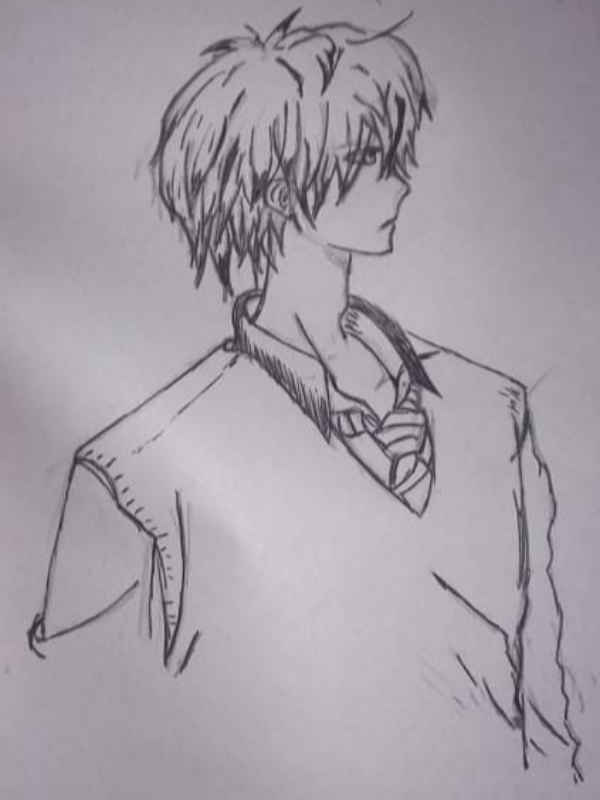 At the beginning of time, our planet was at peace, humans, vampires, elves, fairies, werewolves, giants. We all lived peacefully. We all praised the elementals and thanked them for the sun that warms us up the water that cools us down the wind that entertains us the earth that we use for cultivation.

But every happy story comes to an end, an ending that almost wiped out the human race. A war broke out, a bloody catastrophic war, this war had no objective, no motive, just kill, wipe each other out.

Humans were the most affected by the war, what would a sword and shield achieve in a world of magic. At that time humans were just starting to experiment with something they called chi.

Since they were not good at using manna they had to invent something to keep up with this world of wonders, but it wasn't enough, at the bridge of extinction the elementals stopped the war by separating every race into different dimensions but they used almost all their power.

In the end, to prevent another big war they decided to give the humans their power, and the elementals went into hibernation. Years have passed and there is yet to know what caused the war or what the goal was, but we know that it will live in the history of humankind till the end of time. We'll never forget Extinción.