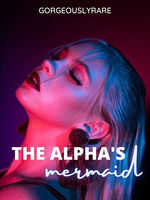 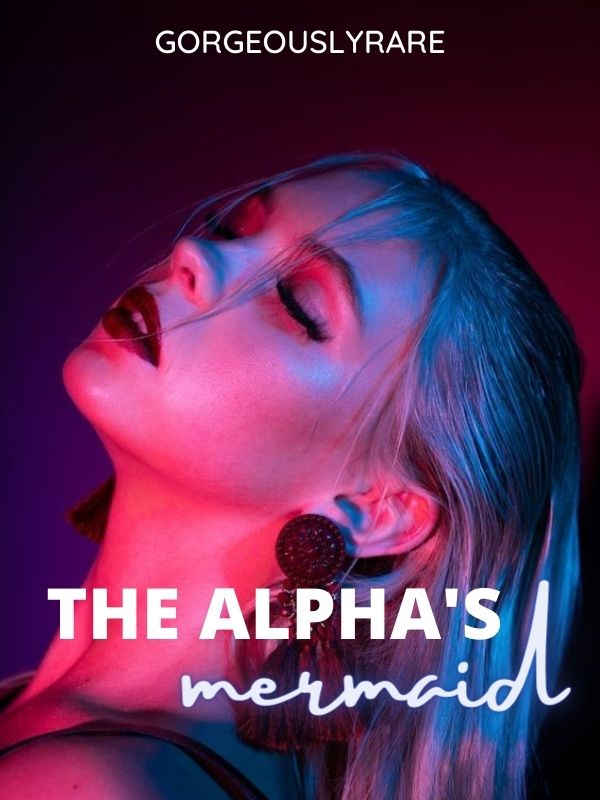 **THE COVER PHOTO DOESN'T BELONG TO ME. TAKEN FROM PINTEREST**

"Fuck fate, I want only you. I will fight the world to be with you because I know, every drop of blood I shed will be worth every kiss you reward me with. You are my salvation, love."

Lucian Rexton is the ruthless Alpha who is overprotective of his pack but is just and well respected. His forest green eyes are mesmerizing and have broken many hearts. When he comes of age, though, he had to leave his playboy ways to be true to his mate, Mia.

He loves his mate dearly and feels that he finally has everything he can ask for.

Esmeray is a mermaid. Mated to the sea prince, Triton, she is happier than ever and is excited to be the future Queen of the sea. She loves him with all her heart and Triton makes her happy in ways she can't fathom.

But one mistake causes her to get lost in a land she has never seen before. She meets Lucian and when she does, she knew that nothing will ever be the same again.

And why does Lucian finds himself wanting to kiss the strange girl he had rescued from the sea?

They shouldn't feel this way because they aren't mates.

But then, why does this feel so right?