/ Fantasy / The Birth of a Demon Lord 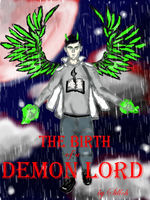 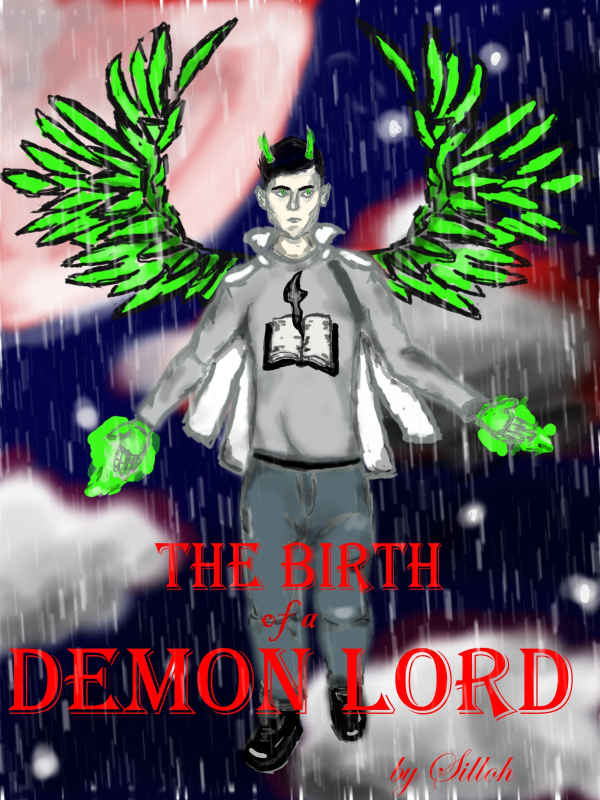 The Birth of a Demon Lord

Labels affect people's lives in any world. As it turns out, being a demon brings a bunch of dangers.

After his reincarnation the idea of being a demon didn't really bother Azemo, instead the reality of magic and fantasy occupied his thoughts. Gaining more power or a new technique was more important than learning about the war between demons, humans and beasts. Also he was reborn with modern day villains so being a demon was the least of his worries. At first it was like he was back at school, a school filled with violence and death but he was still learning stuff. However Azemo would be forced to learn about the gravity of being a demon when he ventured from the demon stronghold.

Azemo did not have any grand goals or ideas but the world has a way of forcing troubles and tribulations upon beings.