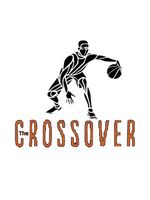 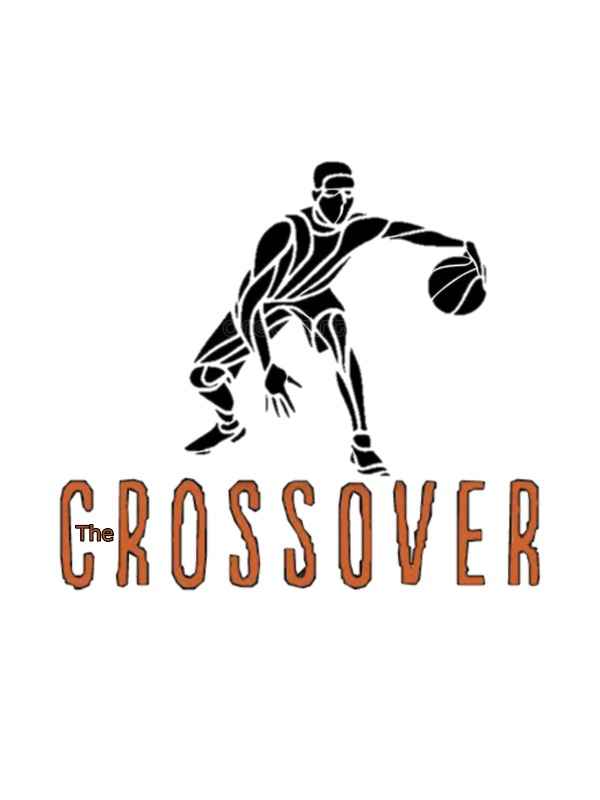 After playing basketball for so long. A boy named Kaito Daichi played basketball and loved the game so much that he will do anything to play. The living legend Michael Jordan, one of the greatest player to ever played basketball inspired one man. A man with a lot of passion in basketball. One day Kaito's mother is very ill, he chose to play the game over visiting his mother in the hospital. He had a wonderful game scoring 45 points. But then after the game, his mother died. Will kaito still love basketball right after the tragic event? Or quit due to his regret, because He didn't say goodbye when he had the chance.