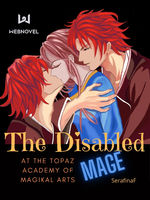 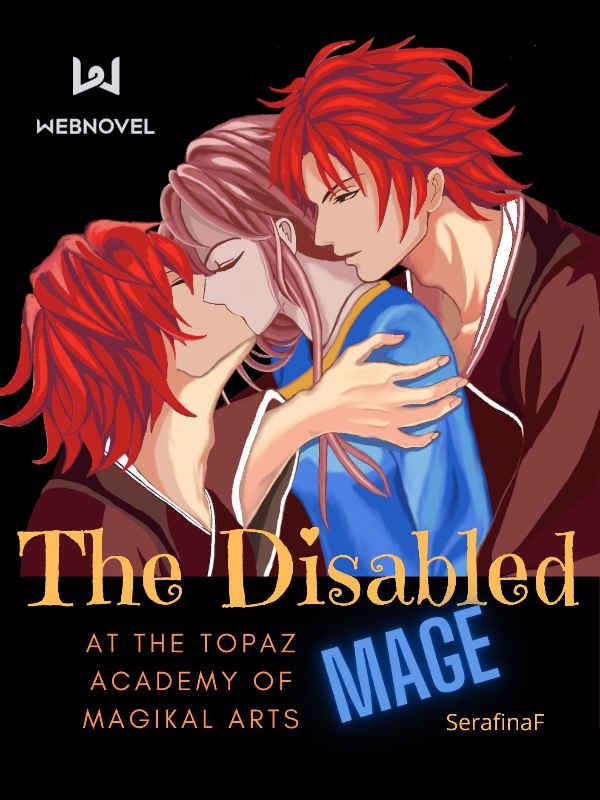 The Disabled Mage at the Topaz Academy of Magikal Arts

Forever the shame of the magik academy. In a world where the supernatural flow of magik is as common as the air to breathe, she is talentless and hopelessly lacking in ability---that is until a Demon’s ancient text falls into her hands.

With the aid of a strange group of friends, they venture out attempting to decipher its contents.

Before they realize it, the world as they know it has begun to suffer from demonic assaults with death as the only release from the chaos.

It’s a race against the clock and the sands of time are running out.

Can they decipher the forbidden secrets in time or will they be doomed to join the immortal army of perdition in the afterlife?