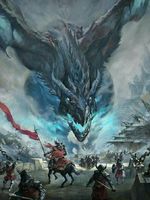 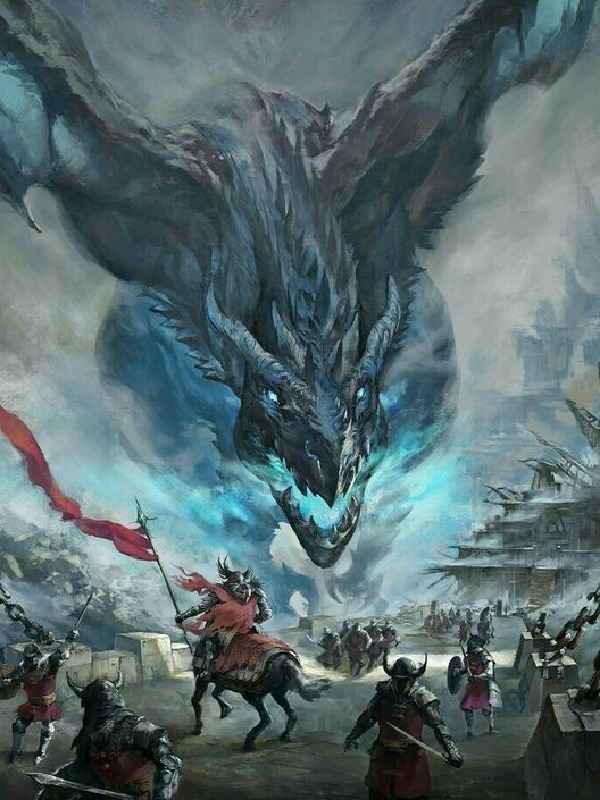 Long ago, there was a 16-year-old high school student on Earth who is known to be the best MMORPG gamer in history, and broke the world Guinness record for being undefeated for ten years straight.

One day, he was killed by someone who hated him in real life. After his death, he was then reborn as a Microorganism/Bacteria on another planet located in another universe. However, he wasn't powerless as he has his "System" power as well as an "Evolve" ability.