/ Fantasy Romance / The Duchess and the Time Criminals 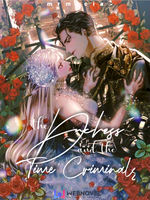 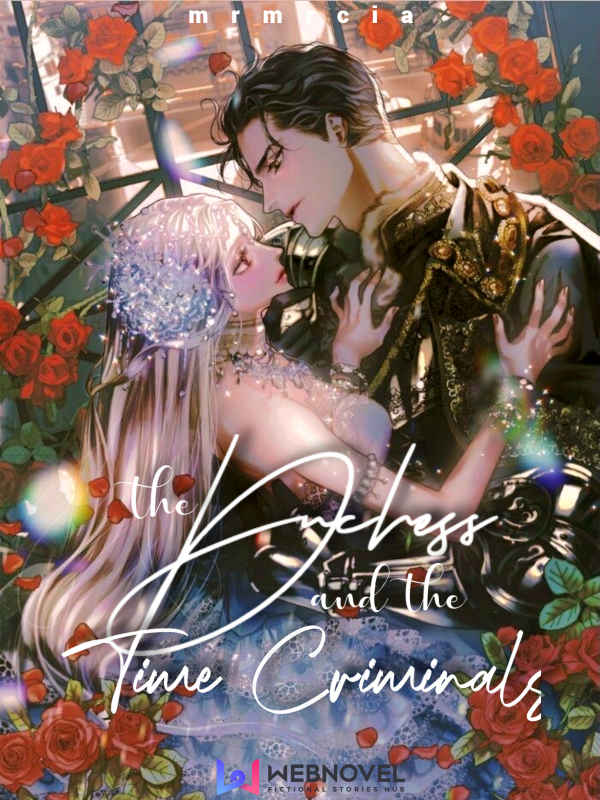 The Duchess and the Time Criminals TDTC

What if time kept on turning back again, and again…

In the faithful day that Duchess Ilya von Bismarck had been waiting for her whole life, she had finally uncovered the identity of the lone culprit who made, not only the Empire, but the world suffer.

Not from a thorough investigation, not from a dedicated manhunt, but from a mere coincidence.

The time to capture the aid of the apocalypse -- the ring bearer of pandemics, the piper of the Bacharoths, the murdered, the warmonger -- was within her reach.

Or so she thought.

Perhaps, the schemes of time were in control.

Instead of seeing her sword impale the heart of the culprit, the Duchess suddenly opened her eyes to the grainy darkness of her room. Her makeshift bedroom -- the one she had used until she was fifteen years of age.

Ilya had gone back in time, gifted with the recollections of nearly all of the events in the first timeline.

But she wasn’t the only one.

The carriers of the truth, those who were aware of how bleak the future of the world was…

… They remembered almost everything. Regrettably, the only thing they had forgotten was the most important information -- The identity of the culprit and the circumstances surrounding them.

Faithful to their mission of stopping the perpetrator, the Duchess and the Time Criminals were on the move to search for the culprit.

Even if it meant that they had to go back in time over and over again.