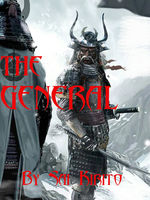 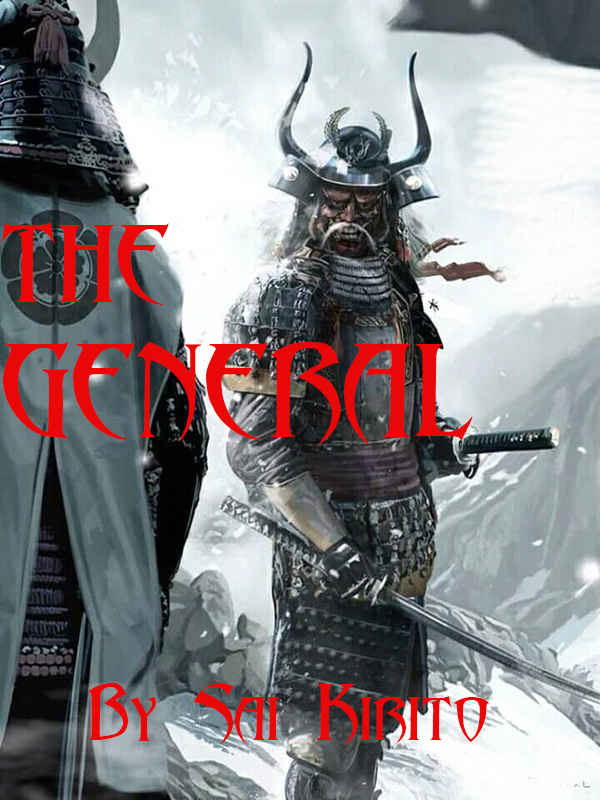 JSDF officers Saito Araya dies on a road accident and finds himself in a forest of a world unknown to him.

Wandering around the forest for a while he come across a girl in the forest. Next thing he know is that they both were ambushed by a black panther and Saito fighting it and killing it blah blah blah.

After that they get to the nearby village and Saito tries to settle in this new world and eventually he becomes a General of a Samurai army in a world of knights, mages, demi-humans and demons.

Watch as he make friends, lead armies of Goblins to fight Orcs, conquer fallen kingdoms, creating an army of Samurais, reuniting with his love and clashing against gods and demons.

What will happen to him in his new life as he finds his love and tries to survive while helping those in need?

Read the story to find out.