/ Fantasy / The God Of Primordial Chaos 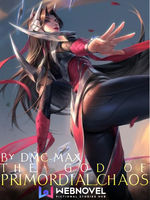 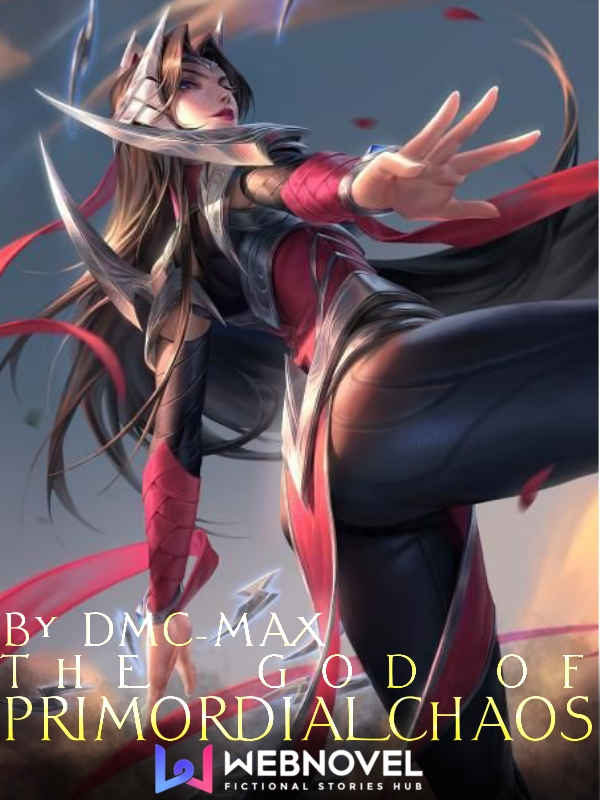 The God Of Primordial Chaos TGOPC

[Congratulations! You have awakened your Primordial Chaos System!]

"What is this?" Luke said as he held out his hands and tried to touched the transparent screen before him in curiosity.

[Quest — Get Strong Enough To Become A God]

[Quest Description: You have been reincarnated as an elf into the same world as your past life. You have to be strong enough to evolve into a powerful god that'll be able to avenge your past murder.]

"What is this?!" Luke said as he instantly drew back his hands after reading what was written on the transparent screen.

Strong enough to become a god?

******
In a world dominated by swords and magic, where the past technologies of humanity were long forgotten after the uprising of the demon forces.

A young boy without powers was murdered.

He was given a second chance in the same world, but as a different race. He was reincarnated as an elf.

He found out he was the prince of an elven kingdom and soon-to-be king of the green elves.

The forces of demons have arrived, and the peace of all the races were threatened. Luke, the ruthless and merciless king must lead his army of loyal elves to a battle to the death!

[Check Out My New Book On Webnovel: I Have A Cheat System In The Apocalypse]