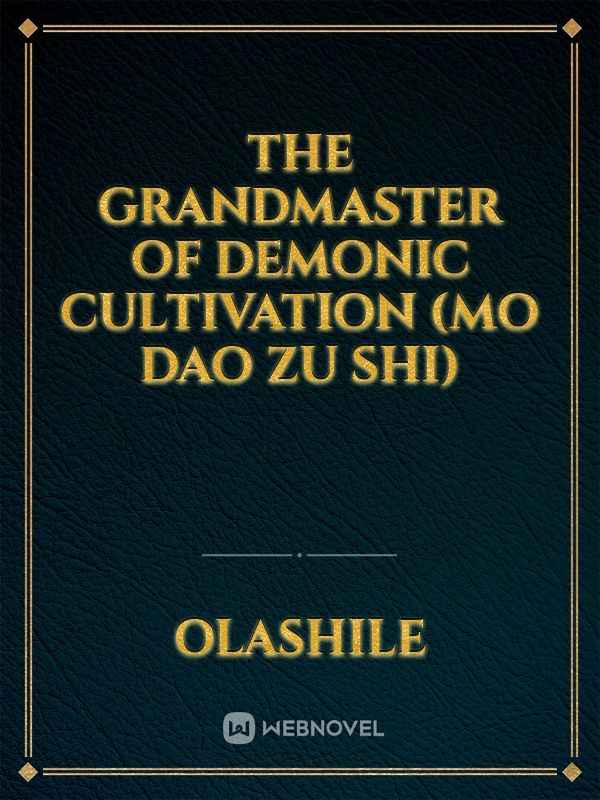 Through an unfortunate series of tragedies, Wei Wuxian experiments with Demonic arts during his teachings. His rise in power is accompanied by chaos and destruction, but his reign of terror comes to an abrupt end when the cultivation clans overpower him and he is killed by his closest ally (Lan Wangji).

Thirteen years later, Wei Wuxian is reincarnated in the body of a lunatic and reunited with Lan Wangji, a former classmate. This marks the beginning of a supernatural mystery that plagues the clans and threatens to disrupt their everyday life.

The GrandMaster of Demonic Cultivation follows these two men on their mission to unravel the mysteries of the spiritual world. Fighting demons, ghosts, and even other cultivators, the two end up forming a bond that neither of them had ever expected.