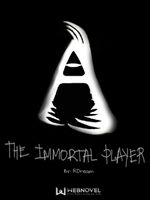 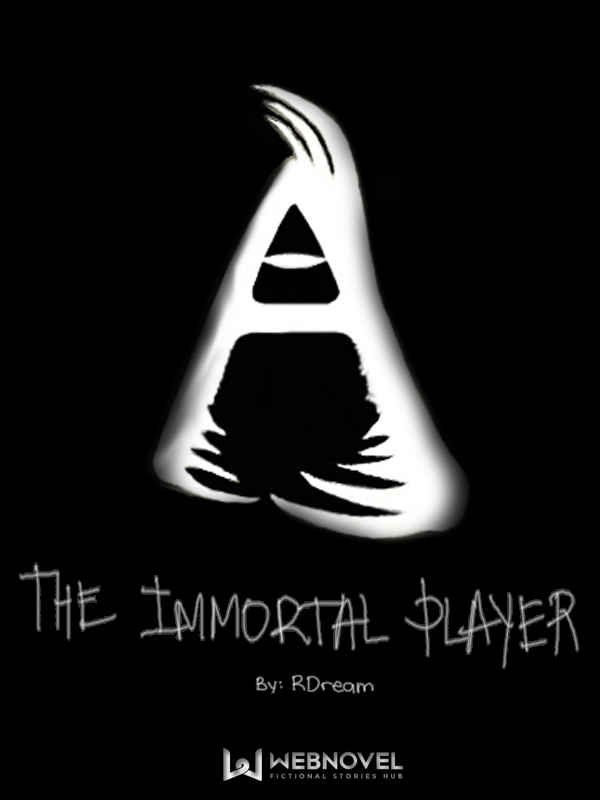 Being born from a rich family, Pedro Armaz was often scolded by his family because of playing VR games.

Years after playing the VR game sensation "Bearth Online", he was about to finally obtain the victory he always dreamed of!

Unfortunately, his guild fell short at the very end and lost due to the 'sudden' lack of guild members. He blamed everything on this so-called 'betrayal' of his 'former' guild members that eventually lead to his untimely death.

And as he thought that everything was over, he woke up and learned that he traveled to the past, a year before Bearth Online's official launch!

With his past experiences and knowledge as an advantage, Pedro is determined to dominate the brutal and unusual game, Bearth Online, and obtain his long-sought glory by becoming the strongest player in the world!

I would like to give everyone a heads up, this story was made and posted as the 'raw' chapters. Most of the chapters beyond chapter 111 were edited but the Author himself is not that great with English.

Thus, there might be some inconsistencies, grammar mistakes, and such, but rest assured that the author is doing his best in editing/revising these mistakes.

That said, I hope you guys enjoy the story!