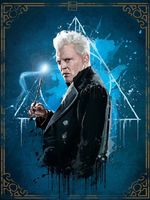 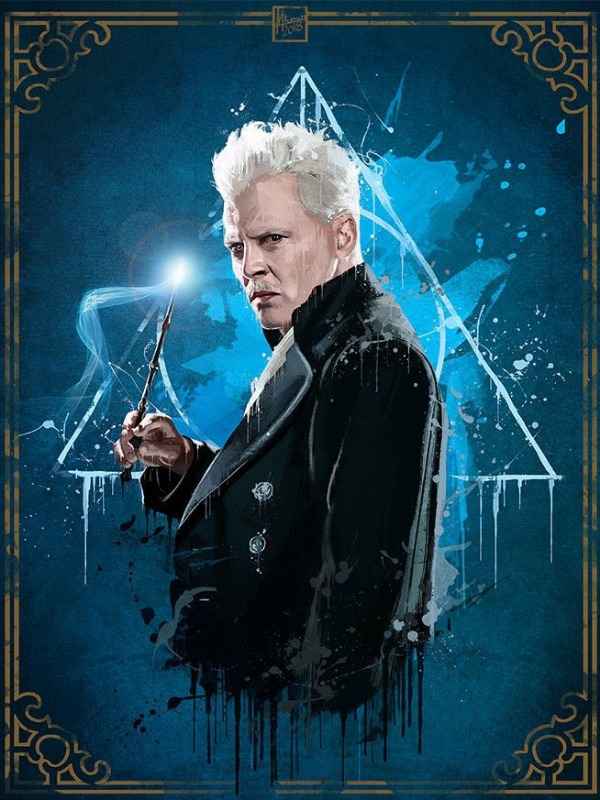 An unexpected tragedy happened, and a boy suddenly died. Because his death was unexpected even in the eyes of Fate, he was given a chance to reincarnate to the world of his liking.


Follow the boy in his misadventures and series of misfortunes as he lives his second life while being burdened by the curse of his name.


So this story will have slow updates as this idea was stuck in my head for a while, and I can't really find a fanfiction with this idea so I'm making one. You can even copy my idea since I don't know if I will put an end to this story. I will apologize in advance if there are grammar mistakes because English is my second language.


I don't own any of J.K. Rowling's works, except my SI-OC character.