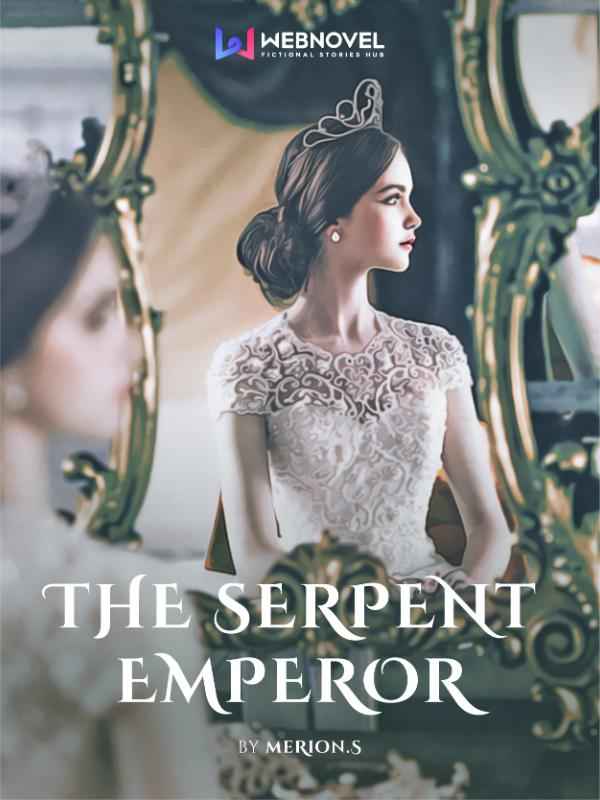 "I probably should tell you this first and foremost, Gianita, that I do not intend to produce heirs by this marriage. The Prince will still be my heir, even though you're the Empress.

"Then why keep me, Sire, if I am of no use to you? It's obvious that you do not intend to add any more members to the royal family besides yourself and the Prince, so why marry me?"

Gianita, a Princess from the Eastern Kingdom is sent to marry the widowed Emperor of Angletonia, a vast and prosperous empire spread in the western hemisphere. Surprisingly, the Emperor prefers the companion of his young son than his new bride.

She can find nothing about his previous marriage, only that the wife died shortly after the Prince was born.

With his past clouded with riddles, will she be able to unravel the mystery that is him?