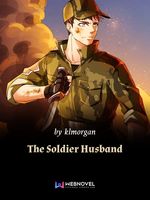 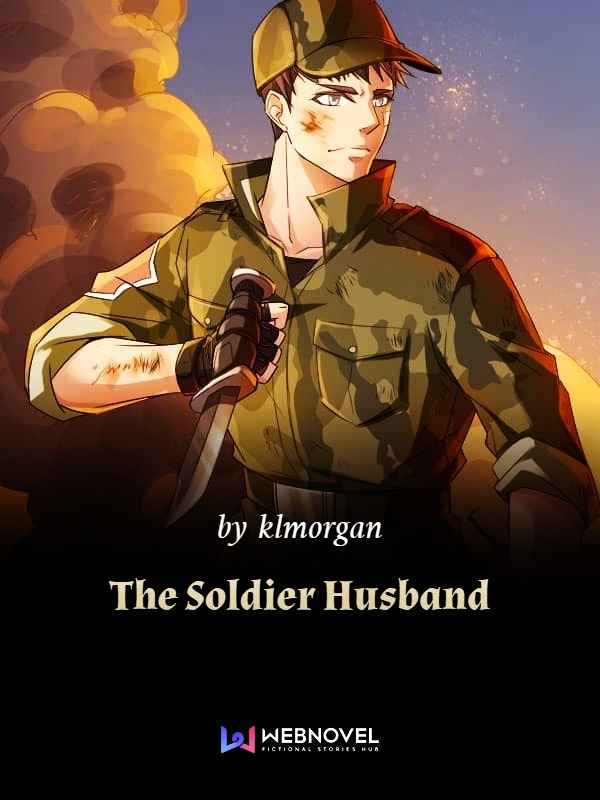 Having left his hometown with shattered relationships due to his decision to join the military Matthew Rong returns after nine and a half years, uncertain of how people will treat him.

Lexi Yao, the only person who supported his decision, left less than two years later leaving her family and her child. Just weeks after the birth of her child in an arranged family marriage her husband of less than a year died, putting her in a position that she could not cope. Eventually, when she was ready, she returned to her hometown to resume full-time care of her child bringing her now successful fashion business with her.

Matthew had never forgotten the promises Lexi made to marry him prior to and in the twelve months after he joined the military, despite her marriage and becoming a widow. He hoped that he would be able to marry her and secure for them both the future that they had believed was there for them as teenagers.

Just after Matthew’s return, having reluctantly agreed to drive Matthew home after a celebration for not only his return but the engagement of their brothers, Lexi and Matthew were kidnapped by the terrorist who helped make Matthew’s career seeing his rapid promotion to General. To protect Lexi, Matthew knew he needed to use changes in the law to protect her and their assets that the Terrorist sought to exploit and committed to her through a forced marriage ceremony at the hands of the Terrorists.

For Matthew this was the one thing that had kept him going, and for Lexi she only agreed to protect herself believing there was no legal validity in the ceremony.

On their rescue Lexi was confronted with the truth of another forced marriage and was determined to escape this to have her own life, free from domination by men.

Matthew not only was left to fight to secure the love of his life but to protect his friends and family from the terrorist who decided that they were fair game in the pursuit of his goals.

Can Matthew succeed and win? Can Lexi learn to trust and forgive Matthew? Will the one secret that she has been keeping for eight years drive them apart?

This is the story of their journey, with their friends and family along for the ride.

Note – for those who have read my first story Offer to the CEO, our favourite couple makes appearances here, with Anna becoming a huge supporter and friend of our Female Lead.

“Matthew, you b*stard. You knew our marriage would be valid, and you forced it on me. You are no better than my parents who arranged my first marriage?”

“What did you want me to do? Let you be killed?”

“You should have thought about me, not your own selfish needs. Get the hell out of my sight and let me be I'm going to stay away from you.”

“Forget it. You are the wife of a military officer. You will live in my villa and forget about going anywhere without my permission. It is not safe.”

“Safe? I am not safe from you, everyone, everything and everywhere else is safe!”


Please note the cover artwork is not mine.
Also while at the start of this story it may seem that the lead is male, in fact the lead is a female lead (be patient for this to be shown)