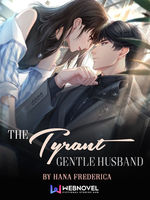 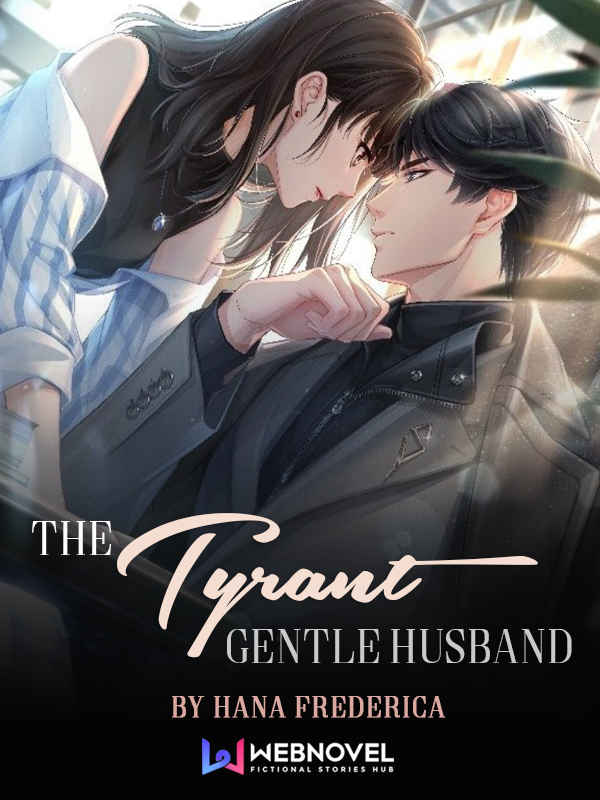 Elena never knew the world that she lived in was a novel world. Elena is a villainess in the novel "Ceo's Moonlight," and Elena's character aims to help the male lead get along with the heroine. Elena didn't bully the female lead like any other villainess, but her existence as the male lead's wife made the female lead realized her foolishness and made her come back to the male lead.

Elena has been married to Luke Vander, the male lead, for three years, but Luke never acknowledged her as his legal wife at all and kept their marriage in the dark. Luke Vander ignored Elena's existence and left her alone in this marriage. Then Luke Vander got an accident and was in a coma.

In the real novel, Luke would wake up after one year in a coma and divorced his legal wife and got married to Miona Jeremy, the female lead. But everything changed when Elena also got an accident and made her lost consciousness for three days. After Luke woke up, he loves Elena instead of the female lead. Will Elena accept Luke Vander back? Or Will she choose to leave him?


[ DISCLAIMER: the picture in the cover is not mine, credit to the owner! :) ]

An: This is original story by Hana_Frederica and not a translation.