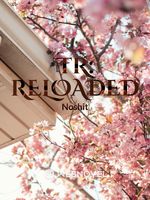 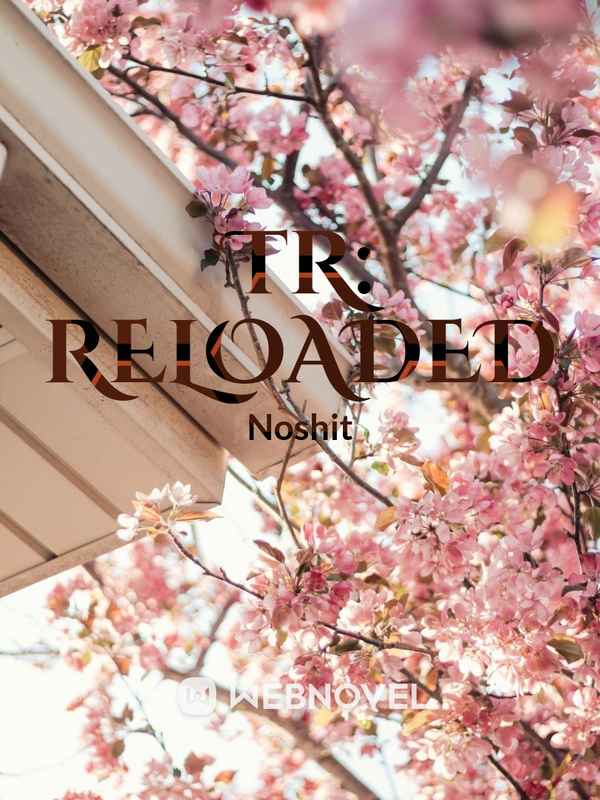 This story is an epic tale of the evolution of the male and female lead in a troubled fantasy world, with kings, kingdoms, magic, romance, action, royal politics, lots of drama, and a hot forbidden love theme.

**Many cool characters and awesome scenes.

It's set in a fantasy world much like Earth in its ancient times, called The Old World, where everyone is of one colour, but divided into 5 races by hair colour – Yellow, Red, Green, Blue, and Silver. Inter-racial marriage is forbidden and people of mixed blood are hunted and killed or enslaved, but the male and female lead both get tangled in a forbidden love plot. Can they overcome the troubles that stand in their way?

Furthermore, a dark and powerful being threatens the Old World. He and his forces toy with the 5 kingdoms, including the lives of the male and female lead. The female lead is fated to stop him, but can she harness her great powers to defeat the darkness and restore peace to the Old World?

Here’s a spicy excerpt for you. Enjoy.

Soft noise broke his meditation. He slowly opened his eyes, only to find the most beautiful woman he had ever seen, stark naked, walking straight into the pool, towards him! Her long blonde hair fluttered in the dry wind. He watched her, frozen. His mind unconsciously scanning her. Her red eyes sparkled, more priceless than the most treasured blood-red ruby one could have. And those lashes...; they suddenly fluttered; his heart skipped a beat... Her pink lips were just right. Full enough, too enticing... Her skin glowed in the sun!

Oga knew he should stop looking, but who could? His eyes moved lower taking in the voluptuous bosoms before him. His heart skipped two beats – one for each. At this point, he knew something was definitely wrong with him. Never had this cold, aloof adopted Prince, and great General of the Red Armies ever been attracted to a woman. But he found this blonde so enchanting, he was – the gods forbid, obviously smitten! He swallowed. The beauty progressed further into the crystal clear pool. Her bosom bouncing to every slight motion. Her broad, perfectly curved hips swaying as she strode in. She reached her favourite part of the pool and squatted. Her round, glossy butt cheeks smacked the water as she dipped herself in a shallow part of the Oases, soaking her super sexy body, as if in a tub.
...

‘What the hell am I thinking?’ Oga frowned at his idiocy. ‘Doing anything with her, even thinking of this is forbidden. You know this!’, his mind scolded. ‘She just had to be Yellow-haired.’, he thought to himself, a little sad.

Suddenly, a flying dart broke his reverie. It was aimed at his heart, and so fast, it could almost not be seen. In a flash, Oga caught it between his fingers right before it hit. He didn’t even have enough time to examine the weapon of pure zinari or trace the direction from which the dart flew before 2 others followed, coming at him with intense killing intent. He dodged swiftly, startled by the feisty beauty. Her attack only served to intensify his curiosity and attraction to her. And why not? An attack like that would definitely have killed even the best soldier of the great Red Empire. But he was on a whole different class.

‘Come out! I know you’re in there!’ Anwu called out.
...
“As you wish" Oga replied.
He came out of his concealed relaxation spot with both hands and a 3rd leg up in surrender...
Anwu was stunned by the chiselled perfection before her, and even more so by his... ‘OMG! Ummm...’ She was completely flushed. She looked away. One hand covered her eyes immediately, whilst the other still pointed a dart at him. Then she remembered she was naked too.

*1st meeting of the male and female lead.*

Check out my story. I appreciate your feedback. Please be kind. Thanks.