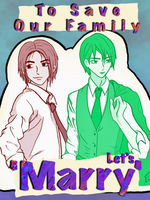 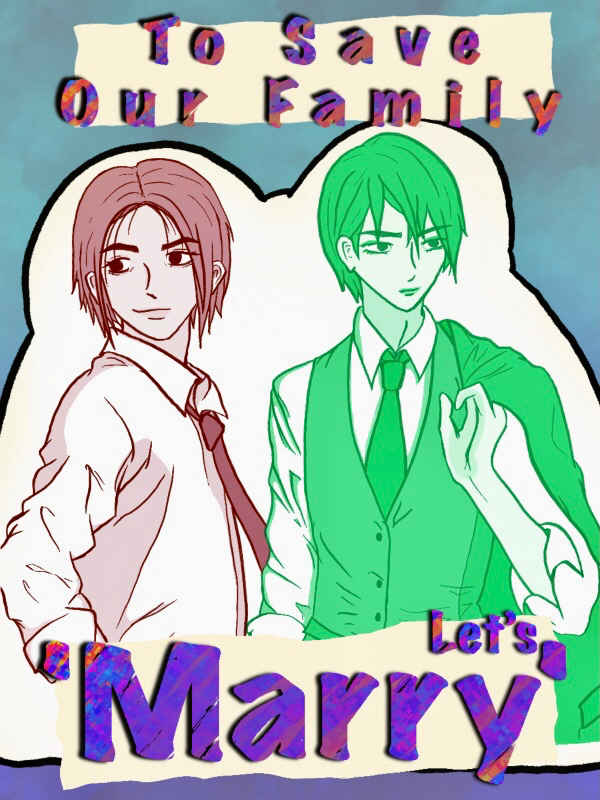 To Save Our Families, Let's 'Marry' (BL) TSOFLM

“They tried to kill your sister, thrice.”
“As well as your company, and sister-in-law with it.”
They were both more than aware that the merger had become a matter of life and death, that it had been that way from the moment the Q Group suspected anything, that it had reached a terrifyingly dangerous level.
More terrifying than the prospects of being engaged to a man.
The two could only grimace and mutter in unison.
“We have to get married.”

Both very rich. Both very pretty.
Most importantly, both extremely straight.

Yet due to a misconception on their parents' part and a company merger combined with some questionable photography with their androgynous looks, they find themselves in a marriage meeting, with each other.
Of course they are going to reject this, or so they thought...