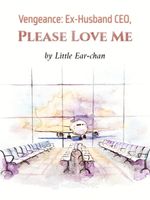 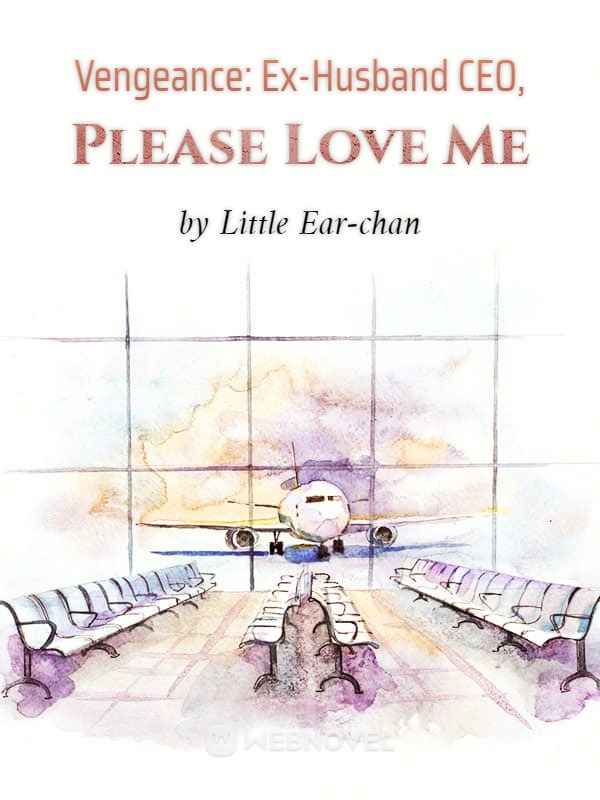 "In her previous life, she is used by her first love to send her own company into the tiger's den. She becomes bankrupt, gets kicked out of the house by her father, and becomes the target of ridicule by the family. Worst of all, she believes her best friend's lies, thinking that everything was done by her ‘husband’. Under her best friend's ploys, she almost kills him and is ultimately sentenced to prison, where she dies of depression.

Before she was bewitched by love and friendship, she was the queen of the jewelry industry! She did not want such an ending!

She finds herself reborn five years into the past. She also gains eyes that can see through a person's true nature. She can tell a scumbag and a bitch at a glance.

This is the best gift from the heavens. She wants to use this pair of eyes to torture scum and beat up bitches when she sees one. She wanted to get vengeance for her previous life and reach the top of the jewelry industry again!

However, her husband, Jiang Chengzhuo, who she deemed to be a scumbag in her previous life, did not show any conclusive results. She had always thought that he only married her for the sake of his family's interests, but in this life, she realizes that she might have many misunderstandings about this man.

She hugs her design sketch. ""Young Master Jiang, I heard that you dated female celebrity Vivian?""

Jiang answers without looking up. ""Yes.""

""Help me see if she will like these designs.""

""How can you not know? The reporters caught you buying her a diamond ring worth over a million yuan. You should like someone like her, right? She's slim and beautiful.""

Jiang finally raises his head and frowns. He grabs her by the fleshy waist and looks at her voluptuous chest. ""Do you need me to use actions to prove the type of woman I like?""