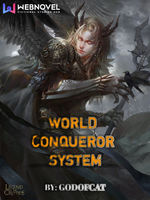 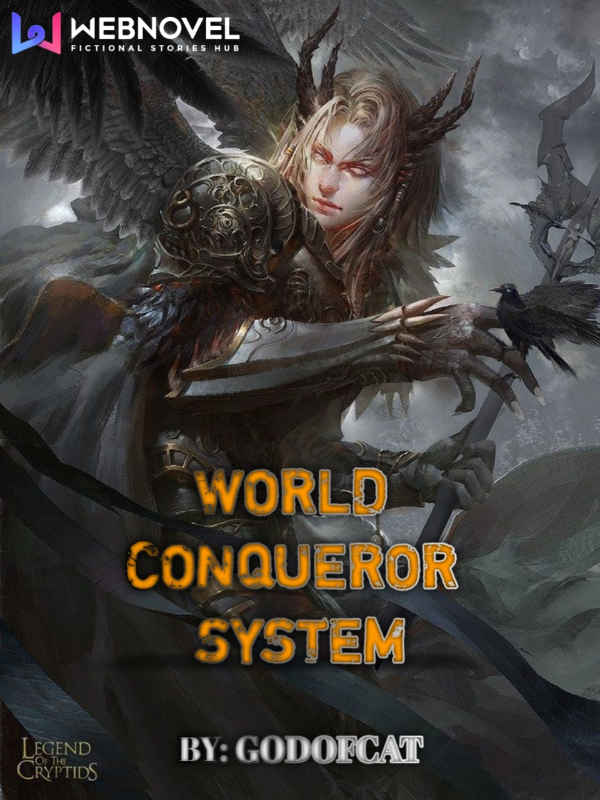 Daniel's life was filled with hardships—he watched his friends die in front of him, among other things—which made him crave vengeance, but Daniel is still a mortal who would perish if shot or suffered a significant injury.

When Daniel passed away, his plans for retribution failed and became useless; at that time, his heart was filled with remorse, hate, and fury. However, just as Daniel thought all was finished, he unexpectedly awoke in...
____

Daniel is a human being who lived on Earth and was killed by a gunshot after experiencing the brutality of the truth.

When Daniel first awoke in the wilderness, he noticed a strange flying tablet that would enable him to fulfill all of his desires, but there were many unanswered concerns around this.

Who's controlling who? Is Daniel gonna transformation into something as a result of the system constantly assigning him a mission? Alternatively, does Daniel control the system? What was the system's starting point, and is this a coincidence? Or Daniel's destiny was already predetermined and was just waiting to come true.