/ Historical Romance / A Courtyard of Roses 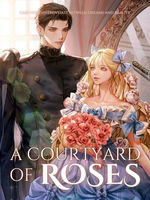 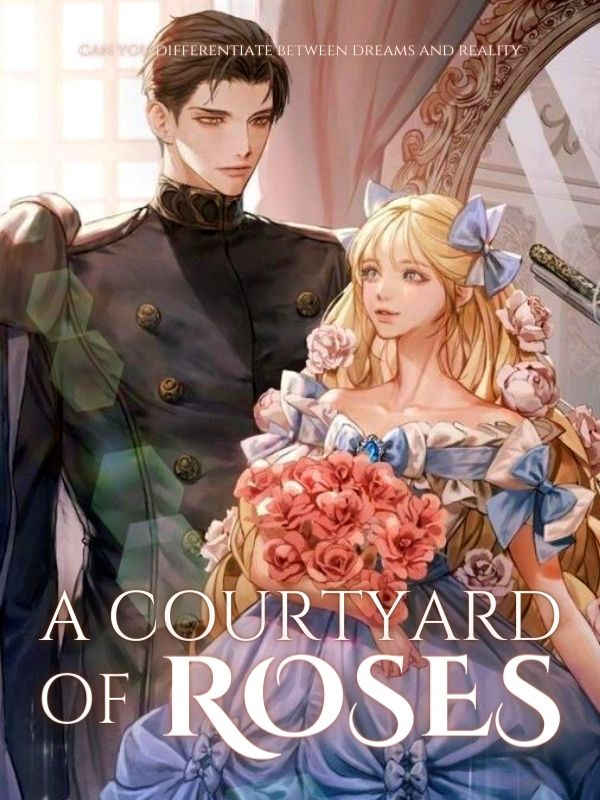 A Courtyard of Roses ACOR

Gifted a candle that was said to make wishes come true, Alice Clemente burned it to find herself awake in a different world. She had wished for a life of adventure away from the city and its routine. With her wish granted, she was no longer in the 21st century and was instead lost in the middle of the Kingdom of Gladiolum, a place reminiscent of the 1800s.

With luck, she soon gained connections to the rich and powerful of this new world— the nobility. However, how much of it was good and how much of it would eventually be detrimental? After all, mingling with royals not only meant extravagance and daily parties. It also meant warfare and death.

The crown prince had set his eyes on her, along with the second prince, a man that was as mysterious as he was charming. In addition to that, she also struck the interest of the sons of a marquess and a handsome but stoic knight in service to them. Caught in the middle of the two princes and other nobles, Alice would soon have to face the battle between those two royal brothers― a fight for the throne.

She had wished for adventure, after all, and she received just as such.

Kept in the center of all this, would Alice be able to emerge from the rabbit hole unscathed? Or will the overwhelming troubles of love and war be too much for her to bear?

Updates 2-3 times a week, more often if activity picks up.

A little bit of a slow burn. Romance picks up around Chapter 30+.

Image used in cover not mine.