/ Fantasy / A Place without Heaven(Remake) 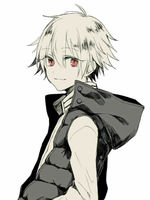 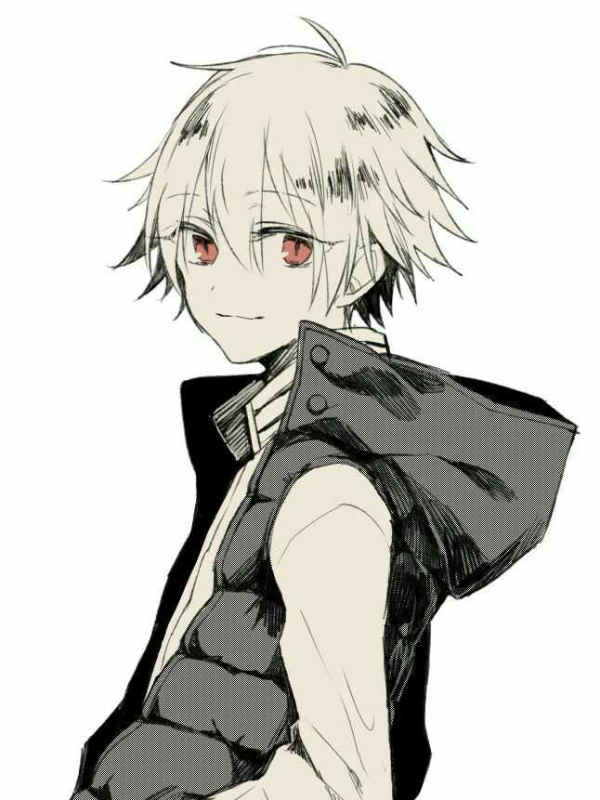 “God is nothing but a mere belief…” Those are the thoughts of a young adult named Hakuya Soraki, who has burden a thought of doubting God’s existence.

One day, he was hit by a truck, as he woke up he saw an unfamiliar ceiling.

What does await Hakuya who was reincarnated in another world? Is it the God whose existence he doubted for his entire life or is it the Demon that might have brainwashed him?