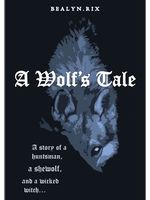 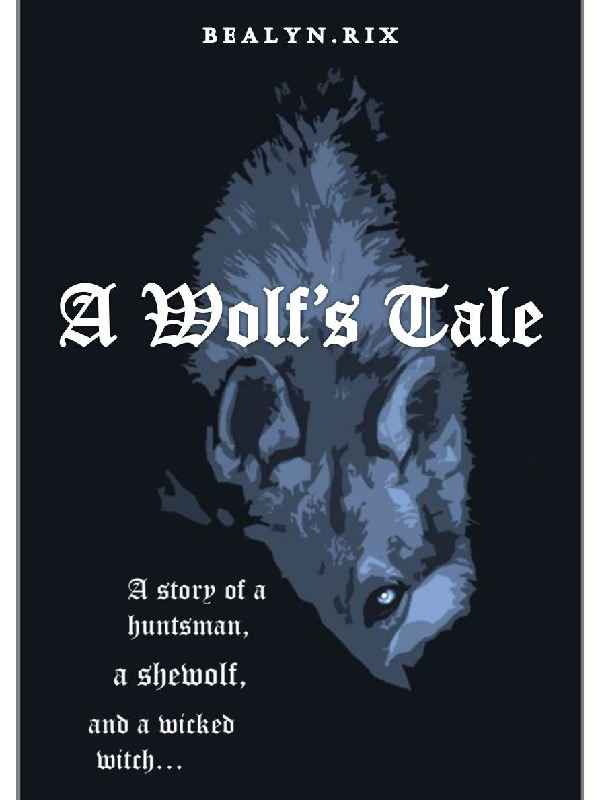 A lone Huntsman ventures far within the forest in search of a grey wolf that has been terrorizing his village and killing off livestock for many moons. As the hours pass, the white landscape darkens as the sun begins to set over the mountains. A sudden blizzard sweeps in from the east, driving the Huntsman to abandon the hunt as the wolf tracks had vanished from the heavy snowfall. Unfortunately, there was no possible way for the Huntsman to find his way back and instead searched for shelter. A deep howl echoed throughout the trees alarming the Huntsman, and before he could draw out his rifle, a dark mass heaved itself towards him. The sheer force brought on from the figure knocked the rifle out of his grasp, leaving the Huntsman on his back in deep snow with his arm in the jaws of a hungry wolf.

You would think death followed soon after, as the Huntsman fell unconscious, but then there wouldn't be much of a story to tell.