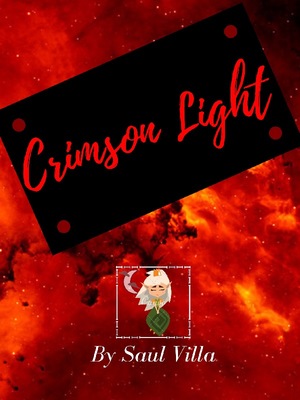 Sidorica, a mythical and magical land where the heart has recently befallen tragedy. The races that have inhabited the land for many years using magic and swordsmanship have begun to drift apart. Setting off is a young elf with a thirst for daring adventure. Coming from a isolated home she longs for the world that had been hidden from her. With little experience interacting with others she slowly learns what a friend is and possibly what can grow from it. It’s a perilous journey as she discovers more about the world and ultimately, about herself.


It’s the 16th year of the new age after the great eruption of the Efornia crystal, a massive gem the size of mountain where all magical creatures draw their source of power. After the eruption Sidorica was split apart forming many chasms throughout the land. Monsters of all shapes and sizes emerged from the depths, bloodthirsty and ravenous. This catastrophic event caused chaos and tensions to increase between all races as they didn’t know who was to blame for the cataclysm. Once a strong relationship, Elves were now outcast from human settlements for simply bearing horns atop their heads; a feature they’ve been born with since their very first ancestor, as many of the new monster adorned similar features.
Humans were considered weak minded by the other races as they were easily susceptible to corruption by monsters. The dwarfs kept to themselves once the eruption began and barricaded themselves in their capital; Markeith an underground stronghold, birthplace of the dwarfs. The Ruthols, a humanoid bird species, lost their birthplace as all mountain cities crumbled as chasms formed beneath. Now a nomadic species they travel the world hoping to strike a claim anywhere they can call home. The Atrell, a species that resemble human children that stay small and live very long, have always lived a secluded life in the untamed wilderness of Sidorica. The eruption just strengthened their resolve to maintain distance with the other races.
Sixteen frostums have befallen the inhabitants of the land, but life continues in this now dangerous and untrusting world. Alliances broken, races scattered, Sidorica is ever changing to the cataclysm that has befallen it.