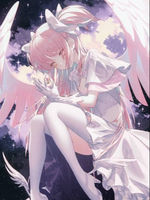 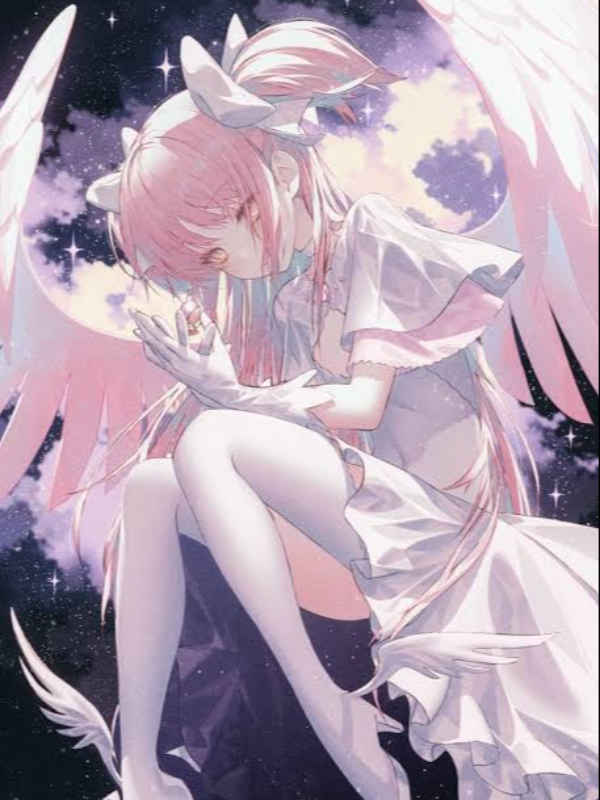 In a world where magic is boasted as the pinnacle of human discovery, where kings and heroes fight for absolute power, and the primevals who held this power since the very beginning attempt to return the world into their control once again.

Tarmora, the strongest angel, was finally defeated, ushering a new age of peace. But was she as evil as she was portrayed?

Chitose, Lyn and Claire had been friends since childhood. They lead a normal student life, but providence had a different plan for them.

Silma the beautiful elfmaid just wants revenge for the rape and massacre of her tribe.

Witness these events as we follow the journey of fated people whose paths are intertwined with each other. As they make decisions that are bound to affect the very fabric of reality which in turn will shake the very foundations of this world. A tale about war, meetings, betrayals and redemption.