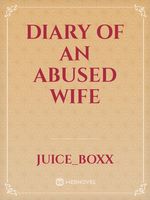 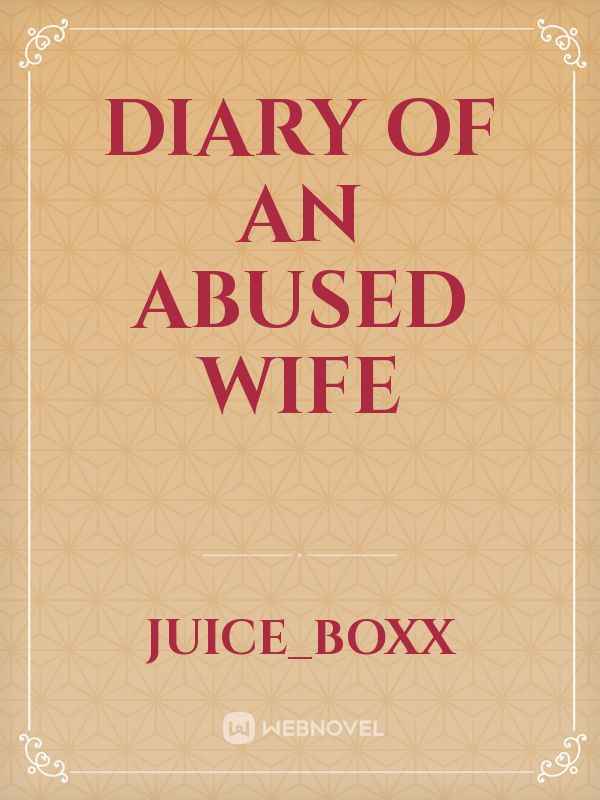 Diary of an abused wife

She stared into the little window in her room.
She gazed on as she saw people going about their lives freely and she couldn't help but wonder if she could ever be free.
She sighed and looked down to her hands that were bound by tight ropes that were connected to the bed frame.
She was still sitting there, just where HE left her this morning to starve just like every other day.
The mere memory of what she goes through everyday gives her that chilling sensation down her back and she couldn't help the sourness she felt but then again she was used to it.
She kept wondering what if she never accepted his apology for every single time that he hit her whilst they were dating then it probably wouldn't have come to this. Regret filled her soul immensely.
She was brought back to reality by the loud bang of the door , which was a sign that HE was back.
Her tormentor .
Her worst nightmare .
Her downfall.
Her regret.
Her biggest mistake .
Her so called husband .
Come with me as I portray the story of Kameela.
P.s-This is just a figment of my many imaginations not a real life story.
As-salamu alaykum.