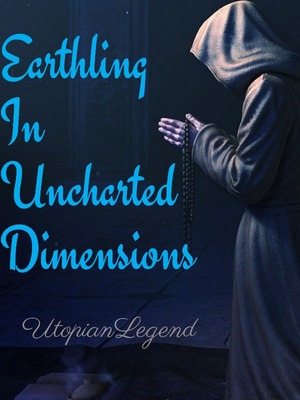 Young monk Lee Shen of Kathmandu ends up in a different dimension! He became the first person to enter a dimension unknown to earthlings.

Through a fortunous encounter, he got binded with a soul which introduced itself as the Sovereign of the Dimension. After analysing Lee's memory, the soul metamorphosises into a sentient system!

And believe me, this is one system you would wish to have!!

In a planet with 20 realms of Qi Cultivation, and Mana mastery with 10 levels of progression, the lives you can live are plenty. Join the adventure of Lee Shen, as he unlocks his memories, while the sentient system empowers his journey!

Read as he simultaneously cultivates and masters everything he comes across! Track his actions as he unravel the most horrifying secret behind the existence of multiple dimensions! Witness the multidimensional world through his eyes!

The story of a caring brother and filial husband, for all the sisters out there who want a brother, and women who want a loyal husband.

Help me develop the novel to heights unconquered! I am only asking one vote at least twice a week, because as a reader, I too have many books to read, and I understand the limitation in number of stones.

(I repeat, the MC was a monk and the character creation is not done without any homework. Please don't assume that the MC or the story progression is flawed. This is not a conventional story.)

(Please note that the 3rd chap unfortunately comes after the 6th one. I apologise for the inconvenience.)

(The cover was of free source, and I edited it.)