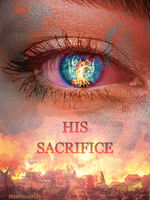 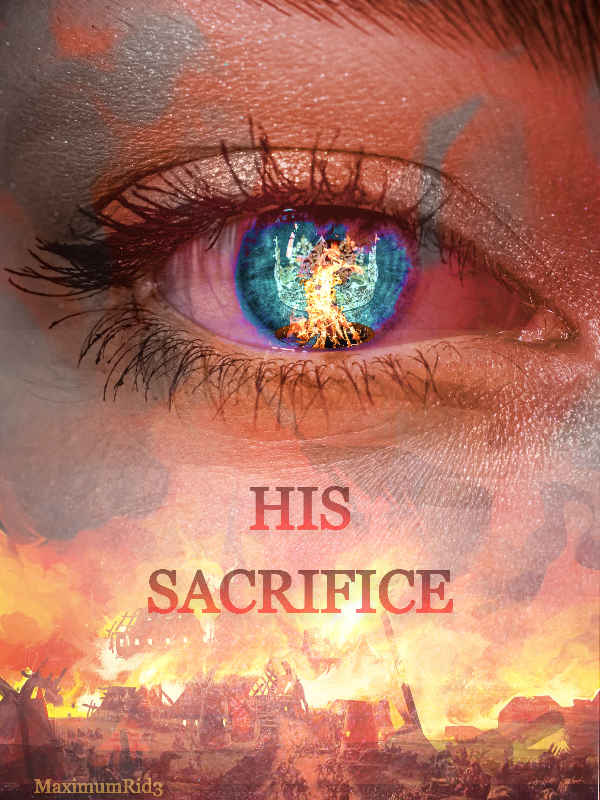 All Mia ever wanted was to marry the love of her life but being a princess and life itself isn't always that easy.

She was a princess while her cousin was the King, everything was harmonious until her cousin's true identity is revealed and stirs up rebellion within the castle walls all because of his gender orientation.

In an attempt to fix the situation, she was forced into an arrange marriage by her mother without her consent which made her run away. Finding refuge in the home of her true love Monty, the Captain of the Royal Guards, they decided to get married and live a simple life.

However, Monty's father had other plans. Using their marriage in order to abdicate King Julien and bestow Monty with the throne as a way of cleansing the castle of its sins.