/ Fantasy / I Summoned a Skeleton 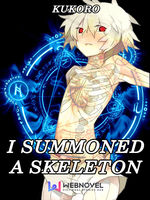 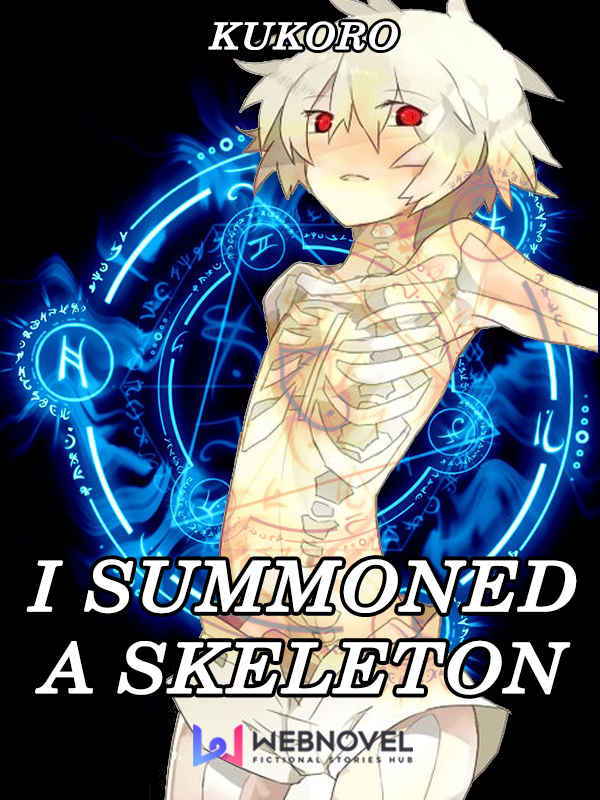 I Summoned a Skeleton ISaS

“Damn! Did I fail!?”
The light faded out, revealing a Skeleton standing in the middle of the summoning circle.
_
In this world, every Mage’s power came from their summoned creature.
Char was a young genius of the academy, at the age of 15 he was already inventing his own magical circle, everyone had high hopes for him.
As the future rising Noble, everyone was friendly with him. Every noble house wanted to hire him, but he disagreed as he knew he could do much more on his own.
Yet fate failed him, due to a summoning mistake. He ended up summoning the weakest creature with no potential, a skeleton!
With the odds stacked against him, how would he survive being the weakest in the world where only the strong rule?
Can the genius be able to raise back from the depth of failure?
Can he prove his worth to those who left him when he fell to the lowest point?