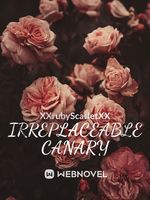 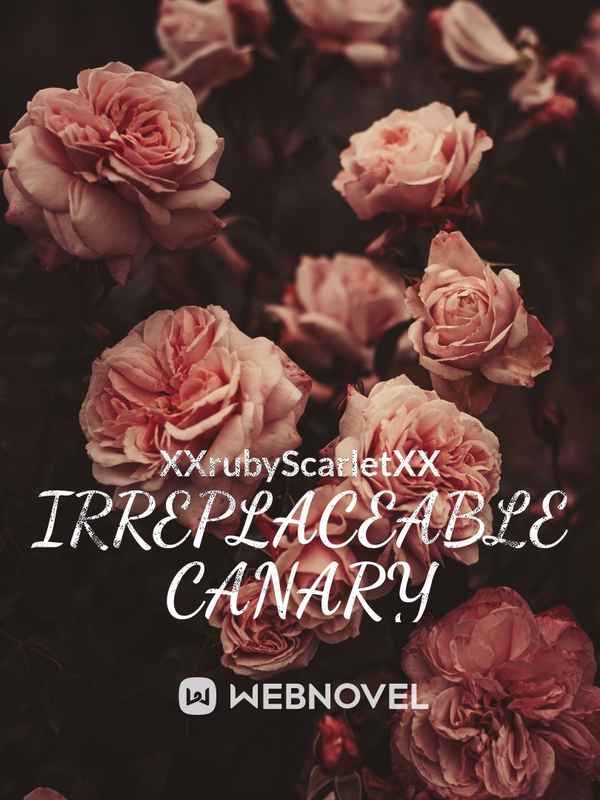 a singer and a doctor and fate that binds them together after suffering for a long time.they both believe it is time for payback
"I am sorry " Daniel apologized sincerely . He still wasn't able to look at her . He was astonished by her accurate hypothesis.
" Look me in the eye and say it " sera told him with a serious tone. He started to gather his confidence and looked at her with his grey eyes . He started messing his brown hair and said.
"I was a dumbass and you can refuse to help me . I would deserve it .I will go tell them I was lying .I am sorry . I did something unacceptable after you trusted me".As soon as he finished talking he looked away from her blue eyes.
Sera had a thought and said it out loud
"I never thought you were handsome till today . You look like you have done something that you could kill youself for. I will help you for two reasons . First , I am going to need your help sooner or late and you know for what . Second , you are a good person you just wanted to prove your family wrong and I know that feeling . " Sera finished and her words touched and relieved Daniel's heart . Surprisingly Dennis was the one who responded
" Sera , Daniel !! Why don't you try dating for real."
They were both surprised by Dennis's comment .