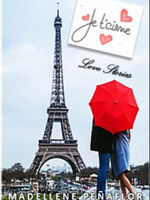 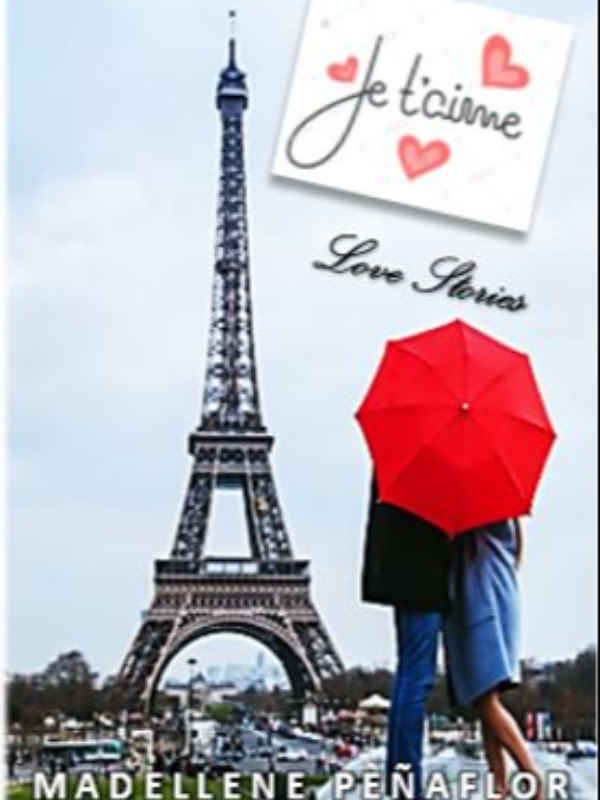 "La Vie En Rose [Series #1]"
France is at war against Germany. During that chaotic time, Suza realized that what is more important more than love is family and faith. Time drags her on into unknown road of dreams. Together with her new found hope, she is ready to face life head on.
~
"Solo Quiero Estar Contigo [Series #2]"

France is at war against Germany and Heroine needs to fight for his family and for his people. Against the odds and agony of war though, what gives him strength is the the love in his heart and the lessons of faith from his old Grandma. As fighting for his life became the real deal, he finds himself stepping into a New Land with a hope of a new life .

A family feud that leads into a tragic ending will completely turns the trajectory of life of Princess Giana Carissa Gaulle Fontabella upsidedown. As one of the Danish Royales, the palace walls turn to become her prison as she is surrounded with the snares of people who aims for the throne. Being an orphan, the regency needs to protect her twin, which is the true heir, while she was left behind on the lion's den and waiting to be devour. This is when Sir Gael enters the picture for her rescue.

Karmelee Tasarov's life was devastated. Her parents were masacred and she was gang raped and burnt. What's worst more than losing her own face is that she was stripped off her own identity.

Living a new life as Isabella Beatrice O'Flaherty Patel, she was being consumed of her own vendetta and revenge.
~
"Nueva Vida [Series #6]"

Isabella Patel regrets everything in her own life including losing the one she loves as a collateral damage of her own demons. Moving on to her new life, she crosses paths with Ivanov Leroux Vasiliev Kozlovsky, a missionary who reminds her so much of her first and one true love.

Janine Lee is a delinquent teenager for most people, but deep inside, she was just a little girl who longs for love. Dr. Daniel Harlem together with Harlem Child Support Group is the one who will hear her cry for help.
~
Je T'aime Short Stories

Are several stories of different people from different races and generations, interconnected either with an event, acquaintance or bloodlines.
~
Disclaimer:
This story is a work of fiction. Any mentioned of actual people (living or dead), place or event is either purely coincidental or are being used fictitiously. Any mention of foul words for a certain group or person in history are only for the purpose of telling the opinion of the characters in the story. All rights reserved.