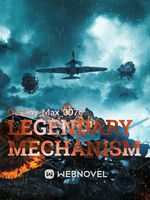 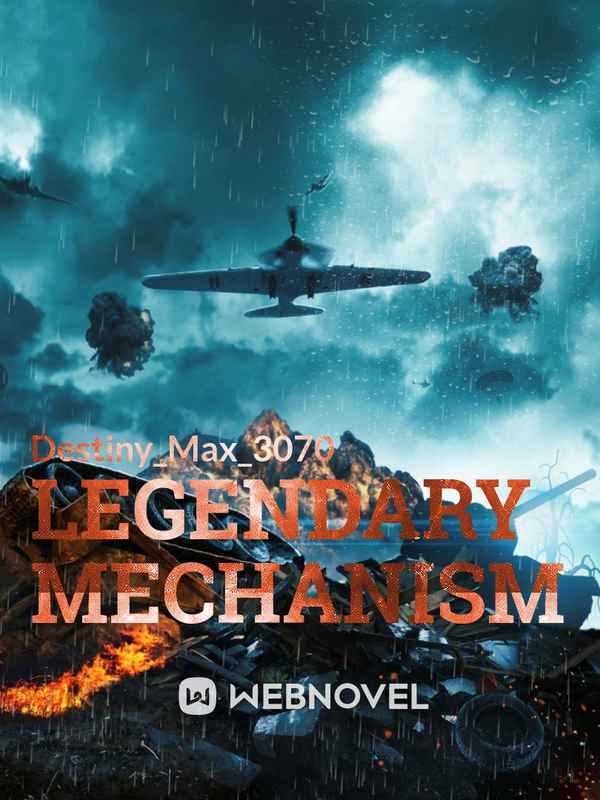 30XX...
In a world of machines and technology where Robots reigned.
Robotic machines had surpassed the humans in every aspect of life.

Robots were a now necessity of war in this future world.

Humans became inferior to Robots and a revolution began...

The war ended the good times of earth and an apocalypse began.

The only warriors capable of fighting against Robots were pilots.

Max Luke who is our protagonist was a normal human boy until he met his mecha.

Max helped the broken mecha get fixed and in return the mecha swore fidelity to him.

Power beyond his imagination was given to Max.

Max and his new mecha Gold Wing joined the pilots and fought against the wave of Robots.

Max became a pilot and he received a strange quest...

Will he accomplish this quest?

Will he become the strongest pilot?

Read to find out now.

[My other books]
{ BLACK VIRUS }
{ Heroes of Tomorrow: Warcraft }
{ Rise of Shinak: The dead arises }