/ Fantasy / Let's Imagine a Female Knight from Another World 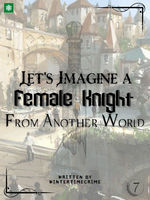 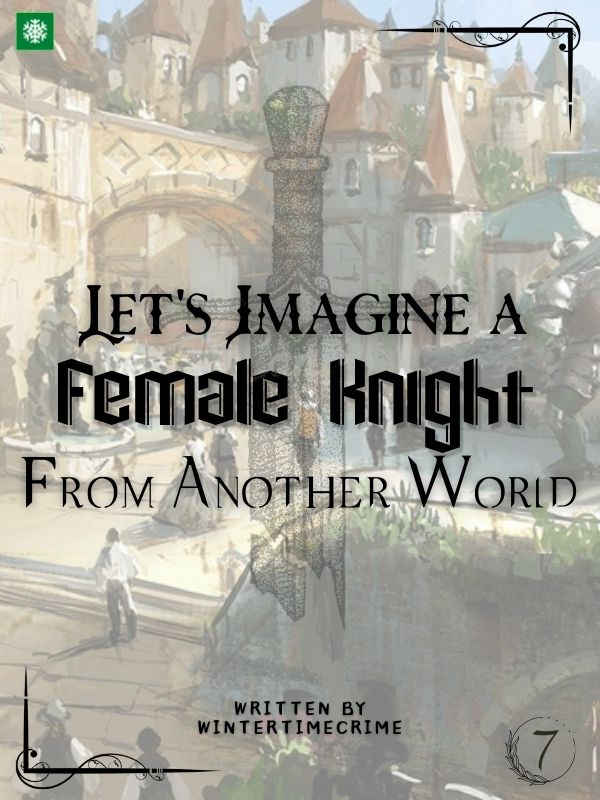 Let's Imagine a Female Knight from Another World LIFKFAW

The distant lands of Euphoria are plagued with corrupt kings, ruthless knights, savage beasts, and endless bloodshed. After dying an unseemly death, Momoko Miwa meets with the Goddess of Sorcery, who offers her refuge in the world to defeat the foreboding Evil King. Unfortunately, due to her inept perception of fantasy, she accepts with the hopes of becoming an incredible knight like the heroine of her favorite manga.

She finds herself on the outskirts of Phoenia, one of the strongest military powers in the world currently being targeted by all governing nations due to their increasing level of magic proficiency--something the other powers lack entirely. With the secrets of magic unfolding, alliances being tested, and mentalities being broken: Will Momoko prove to be a worthy Holy Knight, or will her new surroundings overwhelm her into oblivion?