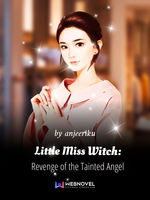 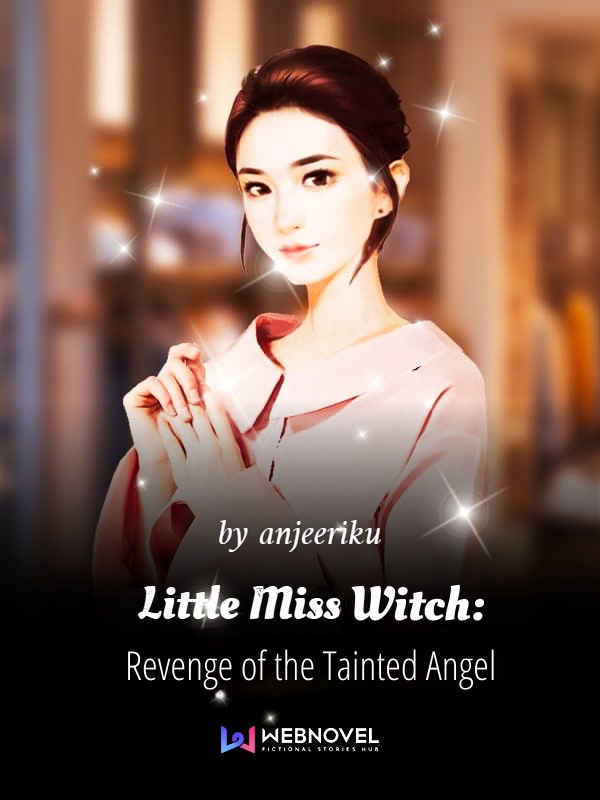 [Status: COMPLETED]
[Trigger warning for attempted suicide. First 100 chapters are filled with angst and drama but I promise it will get better on later chapters.]

“I am not happy anymore.” Her husband said with a straight face. “Let’s get divorced.”

Three months ago, when she found out about her husband’s unfaithfulness, Li Xiuying had hoped that it was a mistake, that he had a lapse of judgement. Three months later, he delivered the ultimatum without the decency to tell her the real reason he’d ask for separation.

“I simply don’t love you anymore.” was the only thing he said.

Determined to move on, she was about to leave and go to her twin sister, but fate had different plans. The mistress had caused her demise, and what could be, would never be.

Enraged by the knowledge of what her beloved sister went through, Li Chuntao abandoned her dream of becoming a doctor to avenge her sister.

Disguising herself as her dead sister, Li Chuntao faked amnesia to cover her flaws while portraying Mu Jianyu’s innocent wife.

Amidst her quest to seek justice for her sister’s death, will Li Chuntao finally acknowledge the love she had long denied for herself, or will she allow hatred to consume her?