/ Fantasy / Lucky Riot and the Pharaoh of the Mystic Dragon 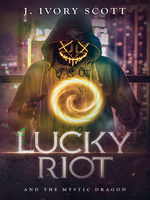 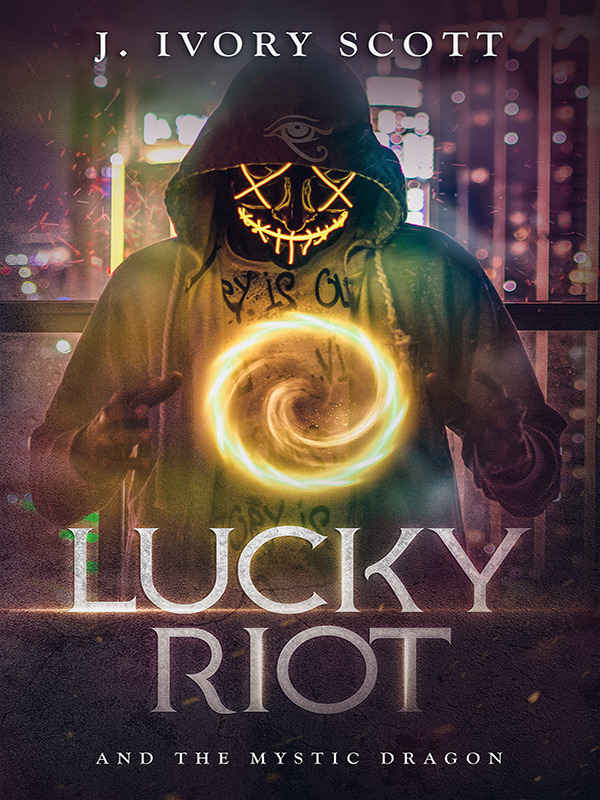 Lucky Riot and the Pharaoh of the Mystic Dragon LRMD

Hey guys! I am the editor saying thanks for reading my brother's book! This is only Book 1, so be sure to follow The Lucky Riot Series to keep up with the story.

What is a Mystic Pharaoh?

A shining light within the most bottomless abyss?

A beacon of strength in the face of calamity?

A warrior unrestrained by the physical plane, standing united with the natural elements?

All races worship the Celestial Pharaohs as the gods among ants.

Until the day the smallest and weakest of the ants rose up in resistance!

In the Magi Era, humanity has discovered the wonders of magic! This brought humans, the race once thought to be the weakest existence, to the peak of competition with the universe's strongest races!

Unfortunately, not everyone can be in that competition. Even though Lucky Riot spent his whole life being looked down on, he still never looked down on himself. He knew he was destined to eclipse the glory of all others!

It was what Lucky was born to do.

In an age where humanity has discovered the secrets of the universe or the ability to utilize origin energy, becoming magi is the only way to earn respect! However, Lucky seems to have zero talent in cultivating! Of course, that was all before the day he punched a hole into someone's face!

Join Lucky as he awakens the power that sleeps within and discovers the ever-changing world of the mystics!