/ Contemporary Romance / My World Is In Your Smile 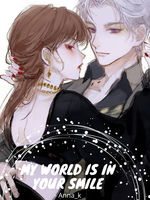 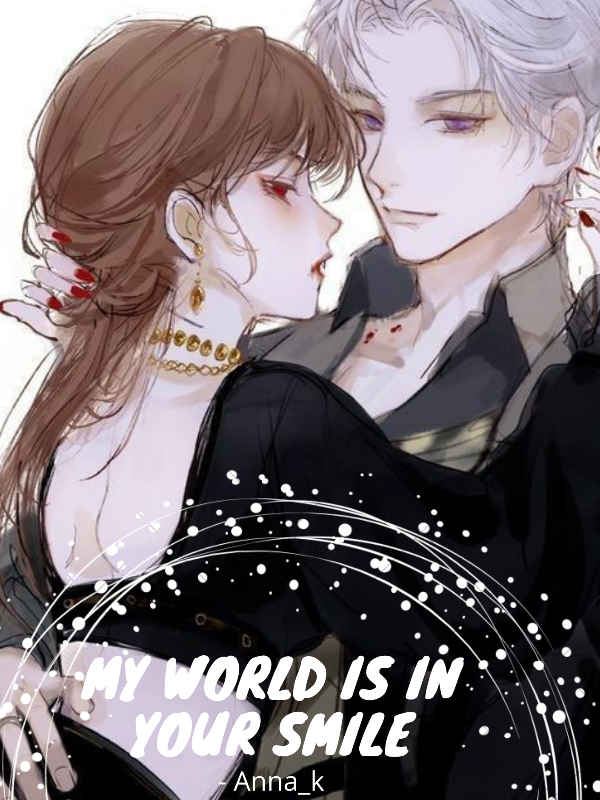 My World Is In Your Smile MWINYS

A handsome smile appeared on his face. He moved closed and pulled her into his arms. "If I touch you, then will you really kill me?" he inquired, his face inching closer to her.

Next moment, he kissed her hard, not caring about the dagger that was already piercing his chest. Blood began to spill but he didn't care. All he knew was that he wanted to kiss her and just so he did.

Being the daughter of one of the most feared leaders in the underworld, she was trained to be cruel, merciless and powerful. Her life was not her own but it was perfectly controlled by her father. There was no place for love in her life until he arrived.

Rong Yixuan never believed in love at first sight. He always thought that things like love and marriage were not made for someone like him; a cruel, cold-hearted, and cunning person. But meeting her changed everything for him.

From the initial teasing, chasing, and wooing, he worked out a perfect plan to enter into her life thinking that he would spend a beautiful life with her.

But how could he know that this was just the beginning of their destruction? From the start, their love was cursed.

This is my discord link: https://discord.gg/KSNFUJD

This cover art doesn't belong to me. All the credit goes to the original owner.