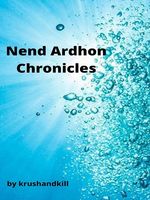 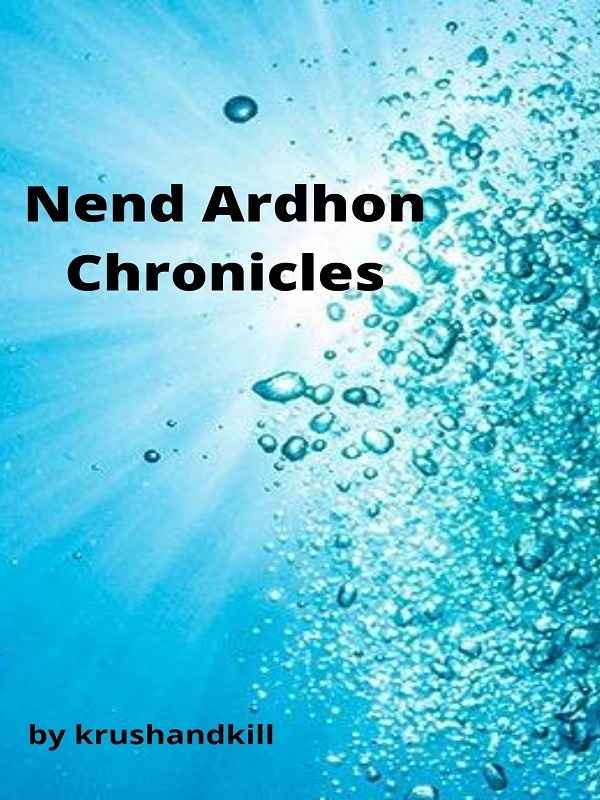 In a future not so far away, a young female pilot was flying back to her home Planet transporting the junior team of Chess, that was returning victorious from a Galaxy tournament.
Upon being hit by a small meteorite, she had to do an emergency landing on a moon of a desertic Planet. With all her effort and resolution, she managed to land everyone safely, except for her. A huge chunk of metal was stuck on her chest and the team’s Teacher held her hand on her last breath.
When she woke up, she was surrounded by darkness. Reaching out with her hands, she felt a surface that she scratched. A hole opened, that she made bigger and bigger. Around her, water everywhere. In front of her, was a big smiling Dragon. That was when the young pilot noticed that she was reborn with claws and a tail. She was now a Water-Dragon. The chock of the events that followed her exit from the egg, blocked her former life memories.
Join Byia Calla on her new life as a Water-Dragon. Will her memories help her in her new life? Or will they become a burden too difficult to endure?