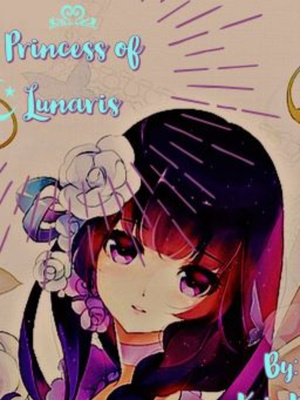 Luna, princess of Lunaris, has her perfect life shattered into pieces when a great tragedy strikes her out of the blue-prompting the Royal Council of Lunaris to force an ultimatum upon her. She either proves her worth by attending and graduating from Starlight University--the Starry Galaxy's top prestigious educational institution for royals, nobles, and talented/gifted individuals--or revokes her status as princess and heir to the throne of Lunaris. Faced with a tough decision, Luna decides to attend Starlight University.

While attending Starlight University, despite the hardships Luna faces from some of her peers, she sets off on a road of self-discovery as she faces her flaws, overcomes her fears, stumbles into romantic encounters, and forges true friendships. While at the same time, she must fight against an army of evil, led by a supreme being forged from chaos and destruction, who wishes to pummel the entire Starry Galaxy into the darkness.

-"I'm not a hero or a saint. I'm just a person trying to change myself for the better." a quote by Luna