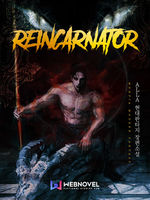 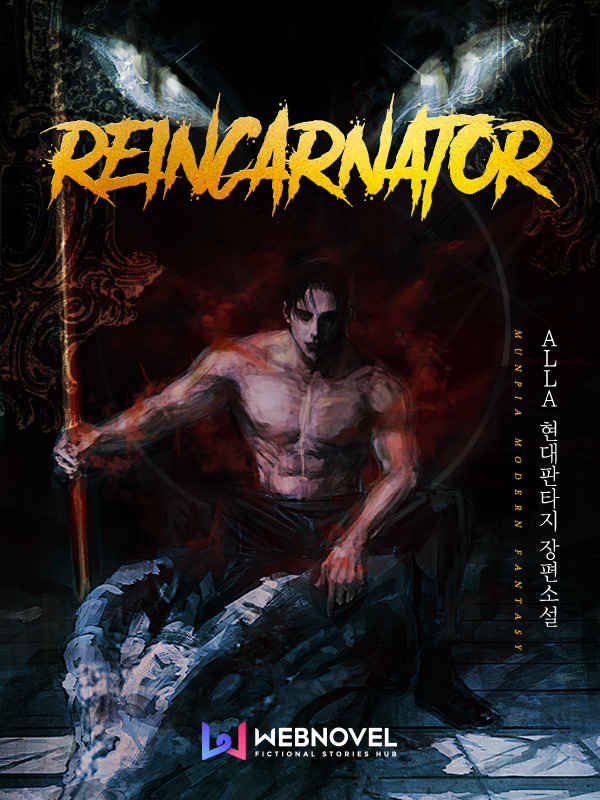 The change that had started in order to rid of a God’s boredom.

The diary of Kang Hansoo who had come back in order to save humanity which had been destroyed by this change.

Reincarnator is a Korean novel that is quick paced under the genre of reincarnation action fantasy. A novel situated in a world located in another dimension after the original world goes through an apocalypse. A ‘God’ decides to relieve his boredom by creating a whole new world where countless races from numerous worlds and dimensions were poured in, the Abyss. Humans were one of the weakest and most feeble races of all within the Abyss but their potential for growth has helped them survive. Alas, almost all of the last remaining humans have been hunted down by the strongest races of the Abyss, the dragons, and demons. The few remaining members find and reach the Space Time Crystal, an artifact that can send one person back in time.

A novel about the main character going back in time to redo everything humankind has done to ensure the survival of their race in the future. This novel actually hits a lot of different genres as it attempts to integrate romance, comedy, gaming, action fantasy, modern fantasy and more. Please give it a chance!

*** PS : Until it is fixed : Gwang goonju / Light Monarch / Mad Monarch are all the same people.