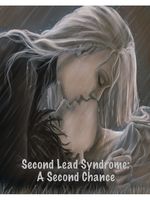 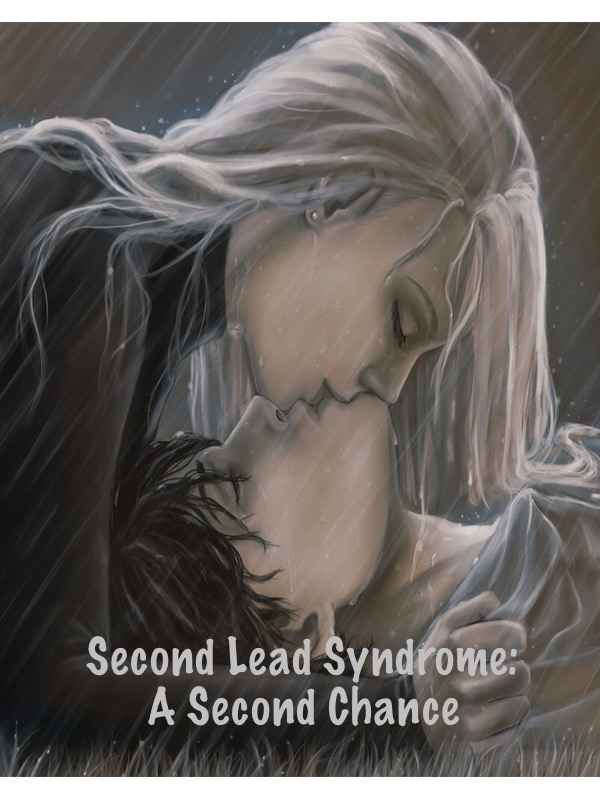 Why didn't you choose the second male lead instead?! He treats you better?!

They are called the second male leads because they don't get the main female lead.

But wait... I just got transmigrated as the villainess?! I am bullying the female lead... and everyone hates me?!

Well, screw you female lead and male lead.. I don't need both of you!

*Looks around* Where is my second male lead? Is it you, you or you? AHH.. just choose the cutest one!

This is a story about a Lena who has transmigrated to a new body and a parallel like world.

Her fate is bounded to be the villainess of the story. How can she make herself loveable and find her second male lead when every move she makes, she is fated to cause trouble?

The world is a different place when everything is not made to go correctly. Will she defy her fate or follow it? Will there be love awaiting her in the end?


Sneak Peek but edited to hide the guy's name for no spoiling.

She hiccuped. "It's f**ken ugly!" He stared down her head. Lena raised her arm and put her hand in front of it. "Can I touch?"

Without even approving, Lena touched it. First, she poked on it like it was some exotic species, then she gently placed her entire hand on it. He could feel her warm hand on his cold body. It sent a warm tingle throughout his body.

"Does it hurt?" Lena asked.

"No. Pain is just an emotion in the brain. I might feel it at first, but I already learned how to avoid the pain, hiding it away."

Lena stood up, standing in front of him. "Sorry I was rude. You can see mine too."

Lena lifted her shirt up a bit but he grabbed her hands to stop and pulled the shirt back down. "I don't need to see it."

"Are you calling it ugly too?! No it's pretty, I promise!"

The picture is from Pinterest... something I just grabbed for covers.