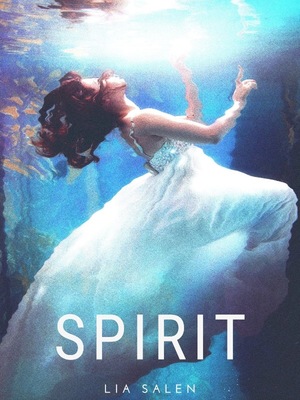 Fifty years ago on the 21st of December 2012, the world as we knew it, ended.
The earth was divided into two territories: Babylon and Necropolis. Babylonians believe that it was God's wrath that caused the cataclysmic event that led to whatever the world has become. Some believed it to be a scientific phenomenon, but only those who wields the power of Spirit knows the truth.

Prophesied Savior of Humankind, that's what Serenity is for the wielders. The strongest among them. But is her strength enough to deal with her brother's lie, her altered memories, the cult that rapes and kills women, the Risen who devours the living, and the truth about everything?

Will Dime, her broken and clueless soul mate, be able to save her from herself? And will she on the other hand, have the power to save Dime from himself?

With the immense power in her hands, saving the world seem as easy as one, two, three, but as seduction and the pleasure of it tingling at her fingertips, the chance of being consumed and destroyed by it increases.