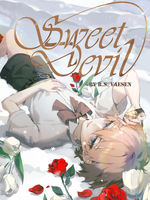 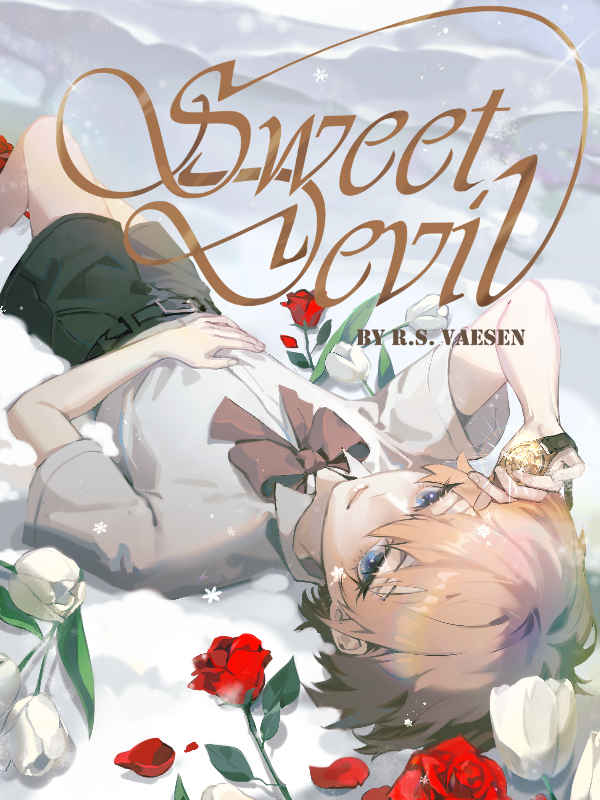 “Happy Christmas Eve!” chuckled the old man as he strapped a watch around Misha’s wrist. “Have a nice trip.”

The next morning, the 25-year-old Misha woke up with a pounding headache, sore muscles, and strong nausea. In short, the perfect hangover. But when he saw his reflection in the mirror, he soon realized that the pain wasn’t caused by the terrifying amount of alcohol he had drunk the previous day. His body had shrunk. A lot. He didn’t have the time to think too much about it since his mother suddenly erupted in his room - the next day, his sister did the same thing.

Mother and sister who had died a long time ago.

The old man wasn't crazy. As he had predicted, Misha did travel back in time, just before losing his loved ones.

And so, Misha had now one mission: changing the dreadful fate of his mother and sister and sending away his sister’s boyfriend by all means. They had to break up! Like it or not, that man will bring disaster to the family sooner or later. This time, Misha wouldn't fall for that warm smile and those gentle eyes as he knew they were hiding a cold, insensitive personality.

However, things weren’t as simple as he thought, and perhaps the sister’s boyfriend was not the enemy. Perhaps, since the beginning, he had everything wrong and knew nothing of his sister.
________________
*The BL will mostly show up in the second and third volumes. It is a very slow romance, so don't expect the protagonist to fall in love quickly. In the first volume, he has too much on his mind to care about love and such.

*There will be contents for 18+ in the second and/or third volume. I will put a warning at the beginning of every NSFW chapter.