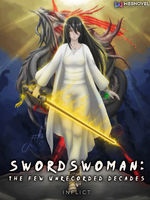 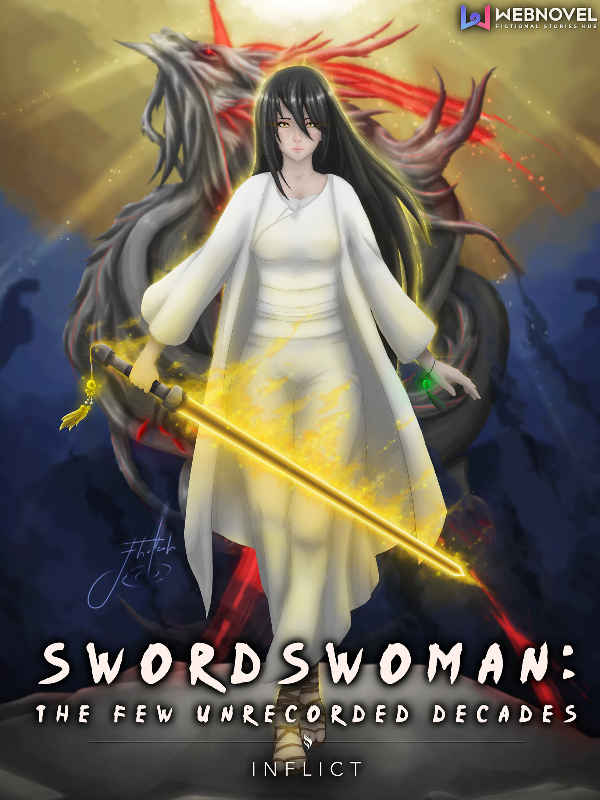 There was a forgotten era in the history of cultivation where the bloodlines of sword cultivators have evolved and learned to manifest their individual weapon using inner force and the depth of their wills.

Barbarians are known to be a group of diverse people. Some of their members are criminals, murderers, fighters, robbers and even lone cultivators. Facing against the forces of barbarians a young emperor in the Empire of He, named He Mo seeks assistance to the Sword Cultivator Clan to drive the barbarians away from his territory. The leader of the Sword Cultivator Clan provided oddly two swordswomen as an aid. His journey then began with one of the swordswomen in his side.

Indulge in this era! Discover the underlying events of their time and together let's unravel how their decades became unrecorded in the history of mankind!