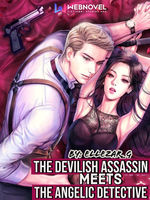 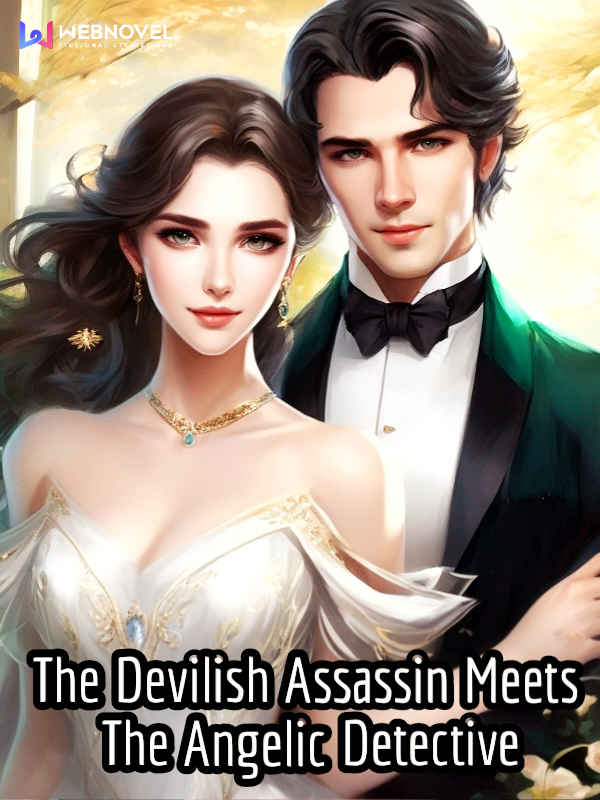 "Fateful encounter of a cold-blooded assassin and a gentle detective: She wants to avenge her parents’ death, no matter the cost. He wants to redeem her and teach her forgiveness. One of them must give in.

Merciless, fierce, vicious, and ruthless were the words that people would associate with her. That's how they would describe her, a living devil. Elle is known as the mysterious and meticulous assassin feared by both the underground syndicates and the government. But she finds herself helpless and at the end of her rope when she meets with despair on one of her missions.

Erick, a chief detective, comes just in time to rescue the devil turned damsel. His kindhearted nature had led him to take the cold and aloof girl under his wing. With his protection on the line, Elle couldn't possibly get close to him in fear of being revealed.

Can she let him into her walls or will she push him away, like all the others?

Can he close his eyes to her crimes or will he punish her?"

Erick kept silent for a few seconds, thinking. Elle could almost hear her pounding heart amidst the silence of their surrounding.

Erick looked into her eyes and met her nervous gaze as he gave her his response.

"If that is the case, then I will have to put you in prison," he said in a serious tone.

Elle's heart sank when she heard it. She felt like her world fell into pieces.

"So... if I ask you to surrender yourself to me, will you do it?" Erick asked her softly as he cupped her troubled face in his two hands.

Author's Other Book:
1. The CEO's Wife Is A Demon God's Daughter (Contracted)
Award of this Book: WPC #133 Gold Tier- No Humans Allowed! Female Lead
2. Help, Cupid! I'm Falling For You

Note*
The artwork/illustration/photo in the cover is not mine. If the owner wants it to be replaced, it will be replaced.

[The Author is slowly editing all the chapters. Please bear with me if you see grammar mistakes and awkward sentence structures along the way. Only the first 32 Chapters had been edited so far.]