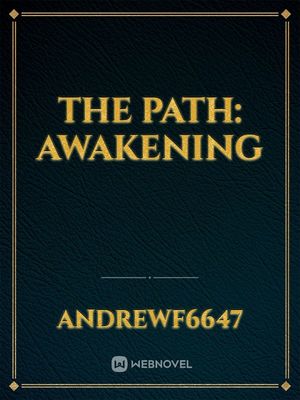 Sheadon was a priest, and then the goddess he served killed him, or so he thought. He wakes up years later with no memory of who he is or what happened, just with the fact that he lost time, and a lot of it.

Morea is a Daughter of Stone. A powerful mage, on a quest to find a cure for her sister. She’s sent out on a pilgrimage to complete a rite of passage, but everything goes wrong. In the end she finds a young man, with no memory, but he holds magic that may be the key to what she has been seeking.

Astrid and Landon are Chroniclers, priests who serve the gods. Dispatched by their order after a new Celestial Artifact was sensed. They are on a mission, to retreive the artifact before anyone else. However other factions have begun to move as well, seeking to find the power many thought lost.

The gods and mortals have begun to move as an old power is born again. Fate has cast her dice, and all seek to survive. Join the story of perseverance, grief, love, and purpose, as we seek to discover who we are, or who we were.